3 tips to Keep your Smartphone Longer 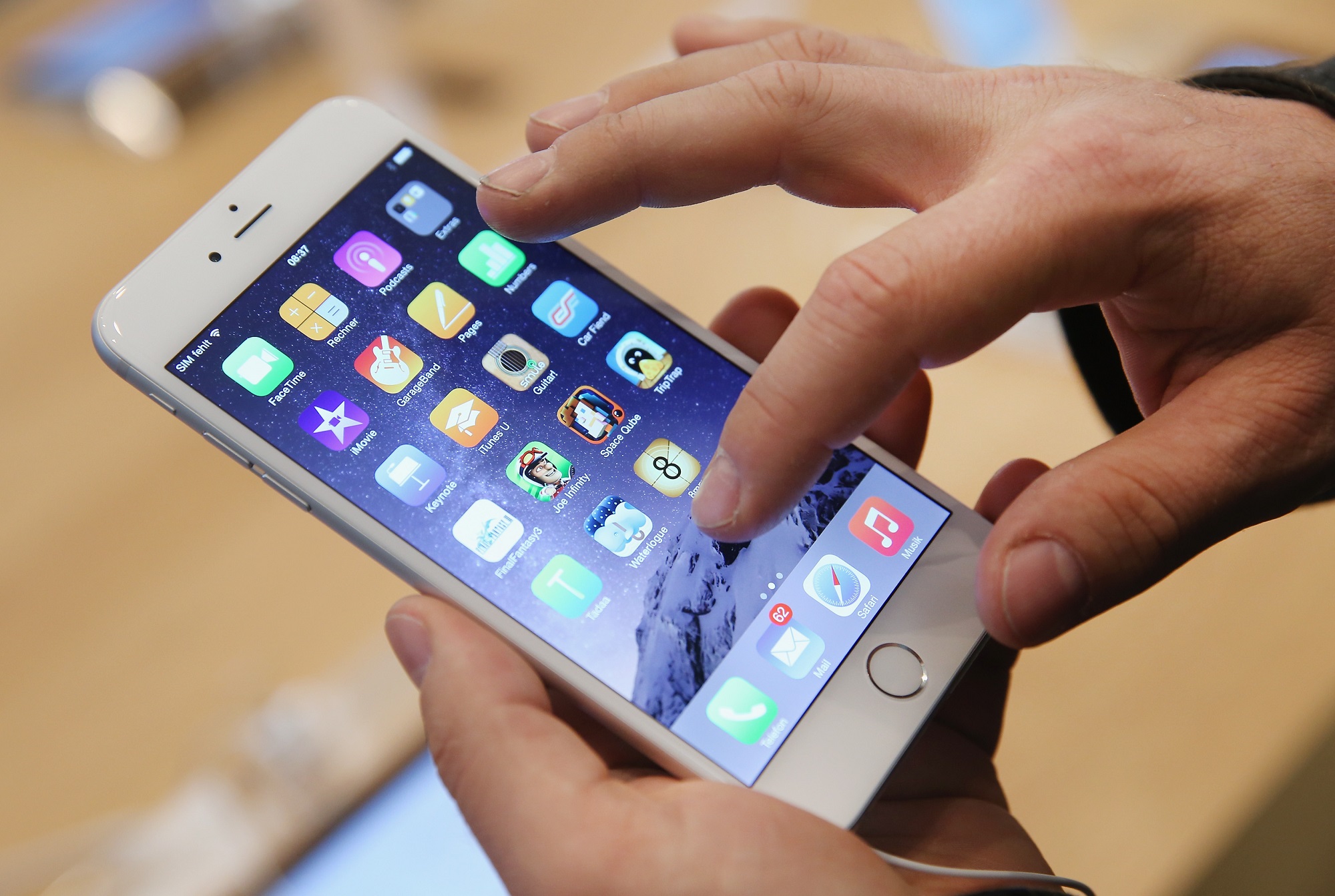 3 tips to Keep your Smartphone Longer

You can increase the life of your smartphone. To keep it longer, one must take care of it.

We change the smartphone every two years (26 months on average). Blame the industry? Yes it’s sure. But she sometimes has good backs planned obsolescence. We are also responsible for the life of his smartphone. If we renew our mobile phone too often and the production explodes, it is also because we choose it badly, we do not take great care of it or throw it to the first bug.

We resist the sirens of marketing and we choose according to his needs. Do we really have the usefulness of this new fashionable feature or just better photos? It seems that some people deliberately break or lose their smartphone just to buy a new one.

Before deciding, consult the comparative products on smartphones can be useful. When buying, we favour a device where we can easily replace the battery (without the need to disassemble) and designed to be easily repaired . This is for example the case of Fairphone which, without being 100% fair, brings real improvements in this sector.

2. Take care to keep it a long time

Broken screen? Battery exhausted? Smartphone that does not turn on anymore? Before changing the device, we look at whether it is possible to repair it or to replace certain parts:

Before you get rid of it to buy the latest model, think carefully if you need it: