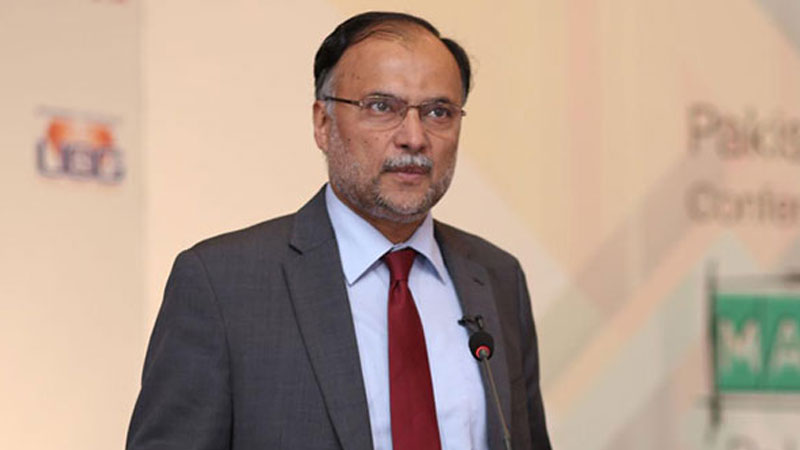 Ahsan Iqbal Rejected the Proposal of NAB: Federal Interior Minister Ahsan Iqbal rejected the proposal of National Accountability Bureau  regarding  the names of Nawaz Sharif, Mariyam Nawaz and Capt. (Rtd) Safdar  in ECL. The Federal Minister said that Interior Ministry will not give consent to such proposal. He said that there is no solid proof against Sharif’s family.