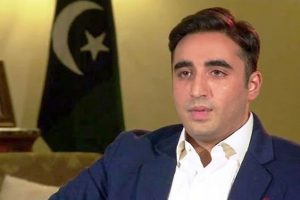 Bilawal Bhutto arrived Lahore. He criticized Nawaz Sherif on his stance against judiciary while he was talking to media in Lahore. He said that all the matters should be discussed and solved  in parliament with mutual understanding.