Europe will bill Amazon, for the Luxembourg back taxes 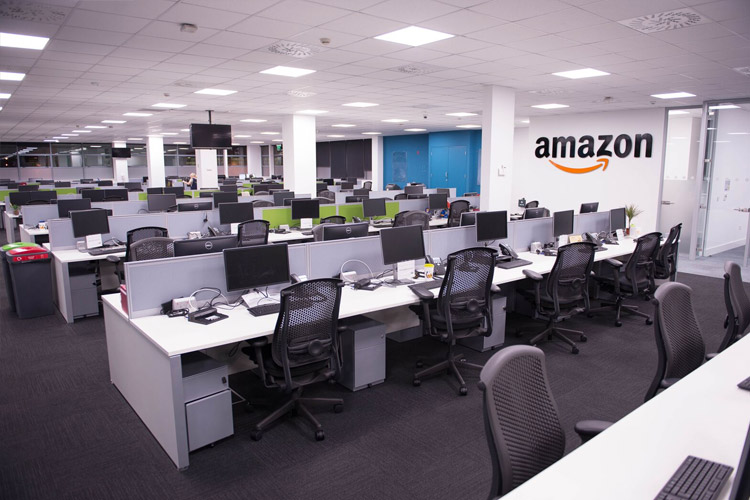 Europe will bill Amazon, for the Luxembourg back taxes

Amazon is facing a bill for hundreds of millions of euros in back taxes linked to an alleged “sweetheart” tax deal with Luxembourg.

It follows a three-year investigation into tax arrangements between the US online retailer and Luxembourg.

In a preliminary ruling the commission said the deal “constituted state aid”.

Such a move by the European Commission (EC) would be similar to a 13bn euros (£11.5bn) bill it levied against US technology giant Apple last year for Irish back taxes, the Financial Times said.

Europe claimed that Ireland had given Apple, which employs around 4,000 people in the Republic, illegal state aid through special tax arrangements. Apple is appealing against the ruling.

The tax deal between Luxembourg and Amazon was struck in 2003.

At the time, Jean-Claude Juncker, the European Commission’s president, was the prime minister of Luxembourg.

Previously the EC has said that its “preliminary view is that the tax ruling… by Luxembourg in favour of Amazon constitutes state aid.”

However, Amazon said it “has received no special tax treatment from Luxembourg”.

“We are subject to the same tax laws as other companies operating here [in Luxembourg],” it said.

Separately, the European Commission is set to announce plans to crack down on VAT fraud which cost the 28-nation bloc 150bn euros in lost tax each year.

It is expected to set out a major reform of EU tax rules, including changes to cross-border VAT, on Wednesday.