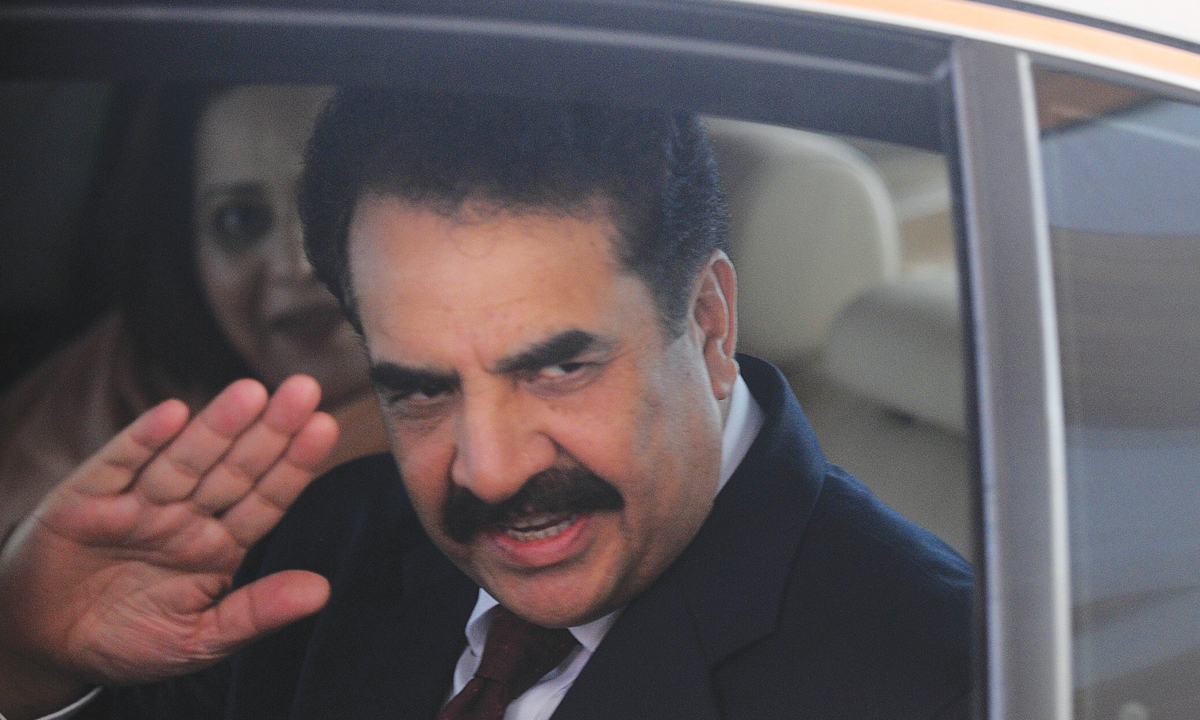 As per the media reports, the head of the Saudi-led Islamic Military Alliance to Fight Terrorism (IMAFT) Raheel Sharif, came on a special plane, while Saudi nationals had accompanied him. Raheel Shareef left for his house while the Saudis were moved to a local hotel from Lahore airport’s old terminal.

On 21st April 2017, Gen Sharif had left for Riyadh in order to assume the command of the 41-nation IMAFT. The General had left after the Pakistan government had cleared him to serve the coalition without bringing the parliament into confidence.