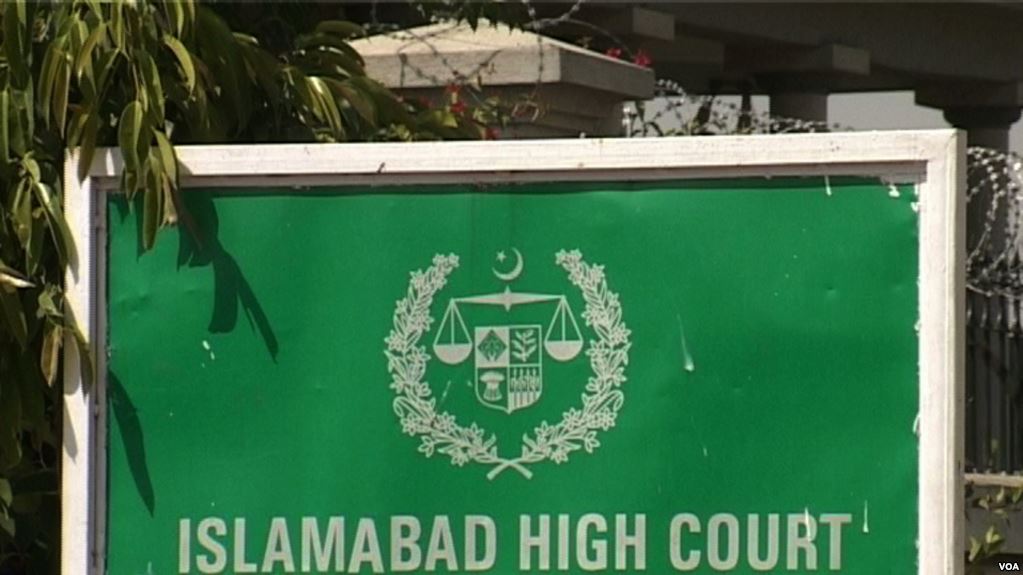 GOVERNMENT SUBMITS INQUIRY REPORT ON CHANGE IN CANDIDATE DECLARATION TO ISLAMABAD HIGH COURT: Deputy Attorney General finally submitted to the Islamabad High Court on wednesday   the much awaited report of the Senator Raja Zafarul Haq-led committee relating to an inquiry into alteration in the declaration on the finality of the Prophet (peace be upon him).

Justice Shaukat Aziz Siddiqui of the IHC had been seeking this report since November last year. After receiving the report, the court decided to hear the matter on a day-to-day basis. The committee was formed by Pakistan Muslim League-Nawaz president Nawaz Sharif to fix responsibility for the introduction of a controversial amendment to the Khatm-i-Nubuwat declaration for electoral candidates.