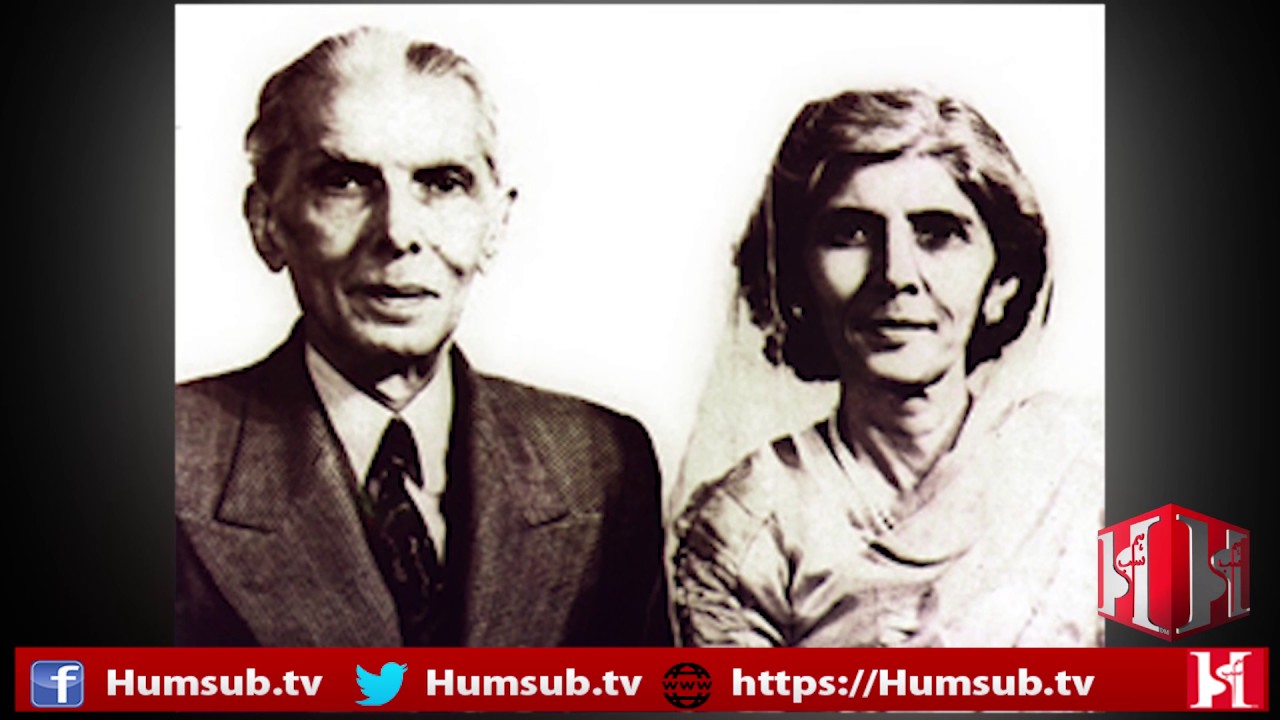 An Indian spy named ‘Kulbushan Jadhav’, who was convicted of terrorism activity against Pakistan, has been sentenced to death. On Monday, his wife and mother arrived in Islamabad to meet him. The meeting was held in Ministry of Foreign Affairs.

The meeting involving Jadhav and his family was planned to be 30 minutes long but it was later extended for 10 minutes on Jadhav’s request. Indian Foreign Minister was also present during the meeting.

Jadhav again mentioned that he was associated with Indian Research and Analysis Wing (RAW) and was working as their agent.

Foreign Office spokesperson Dr. Faisal also mentioned that this reunion or meeting between Indian spy Jadhav and his mother and wife was not the last meeting. He also said that after the meeting Pakistan was hoping that the wife and mother of Jadhav would speak to the media at the Foreign Office.

The dialogue between the Foreign Ministers’ of Pakistan, China and Afghanistan was held on Tuesday to talk about counter-terrorism, security and development in the region. This dialogue was held in Beijing after the invitation of Chinese Foreign Minister Wang Yi.

As said by the Chinese Foreign Minister, it is essential to reduce terrorism activities to accomplish peace in the region.

Chinese Foreign Minister mentioned that “Pakistan and China encourage the talks between Afghan government and Taliban” to maintain peace in the region. He also encouraged Taliban to join to achieve the ultimate peace goal in the region.

Some of the parties that are said to be part of next elections are Awami National Party (ANP), Muttahida Qaumi Movement (MQM), Pakistan People’s Party Parliamentarians (PPPP) and Pakistan Tehreek-e-Insaf (PTI).

Lahore High Court recently issued notices on a petition to the Election Commission and federal government challenging the Elections Act of 2017.

This petition states that the statute provides a way to conceal information in the nomination papers for politicians. Hiding details about their loans, dual nationalities and assets. This petition was filed by Habib Akram.