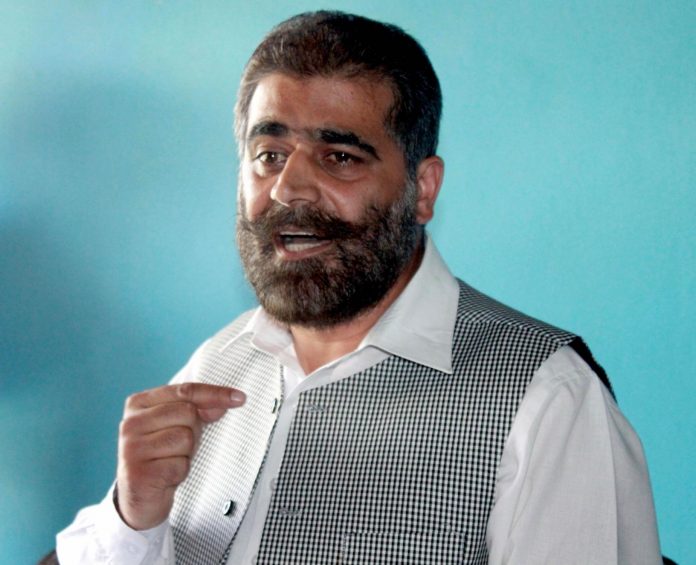 In occupied Kashmir, the Indian National Investigation Agency (NIA) continuing its repressive tactics to harass the pro-freedom leaders and activists has issued summons to Nayeem Gilani, the elder son of the All Parties Hurriyat Conference Chairman, Syed Ali Gilani, to appear before it.

The NIA in its summons has asked Nayeem Gilani to appear before it for questioning on Monday in connection with false charges leveled against him.

It is to mention here that the NIA has launched a crackdown on pro-freedom leaders and activists to force them to give up their stance on the Kashmir dispute. The NIA had arrested seven Hurriyat leaders, Altaf Ahmed Shah, Merajuddin Kalwal, Peer Saifullah, Ayaz Muhammad Akbar, Shahid-ul-Islam, Nayeem Ahmed Khan and Farooq Ahmed Dar from Srinagar and New Delhi on July 24, 2017. On the next day, the NIA had secured ten days remand of these leaders from a Delhi court.