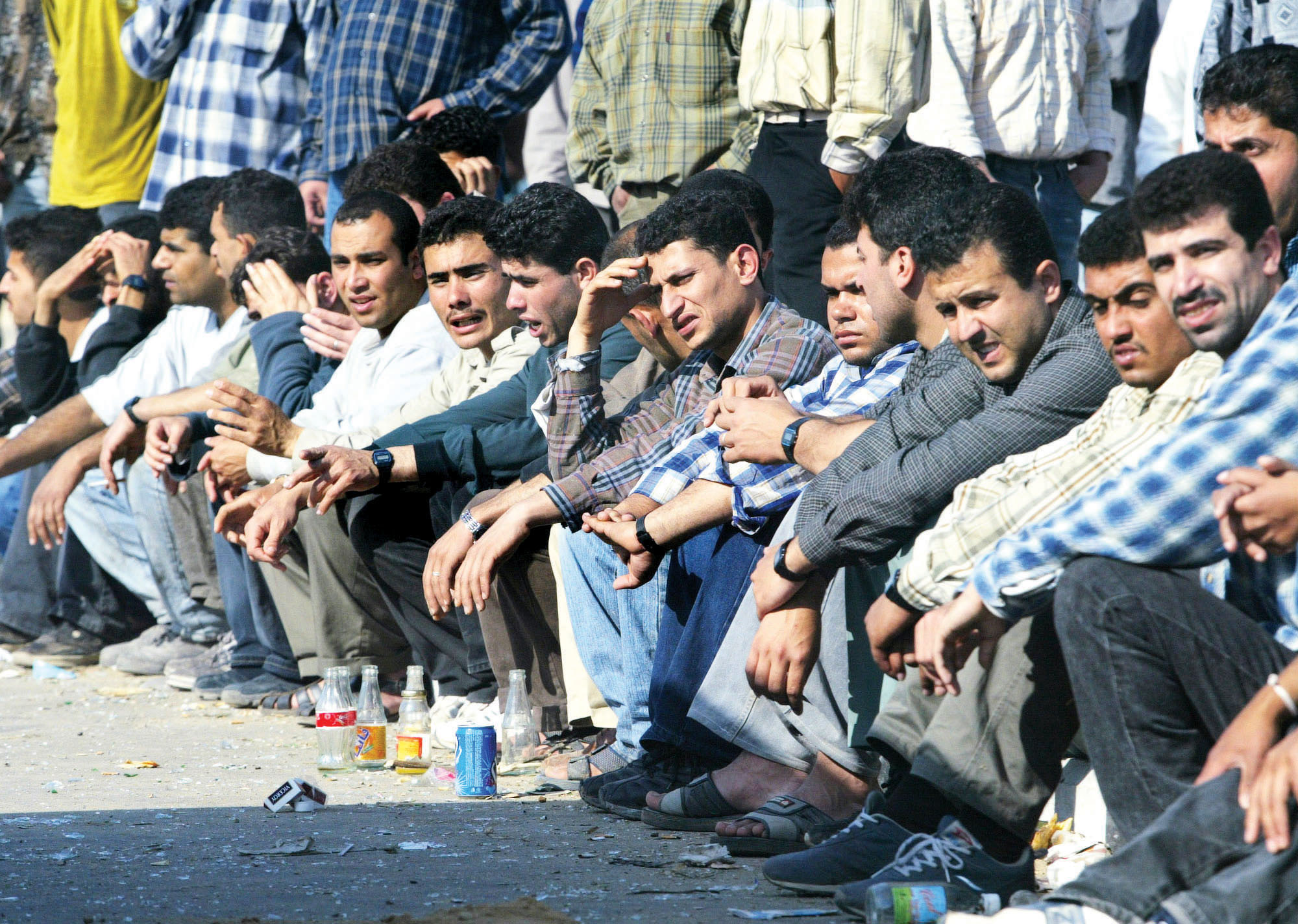 A cinema in north-western Iran has denied media reports that it has been flooded with job applicants confused by the title of a film it is currently showing.

Local media reports say that people have been asking Cinema Bahman, the only movie theatre in the city of Zanjan, for work after they spotted the poster for a film called “Workmen Needed”, Fars News Agency says.

It’s thought that the poster – advertising a feature about class divides in Iranian society through the eyes of three men travelling to Tehran to look for work – might have been mistaken for a genuine plea for new workers at the cinema.

However, that’s a charge flatly denied by cinema manager Parviz Azadi, who told the a news agency that contrary to reports, no-one had confused the poster for an advert. In fact, he says, while the feature has proven popular, there’s been no increase in numbers of people coming in off the street genuinely looking for employment.

“Even before we screened the film, jobseekers always came to the cinema, just as many go to other workplaces each day to find a job,” he explained.

The original claims made in conservative media have given Iranian web users the opportunity to poke fun at the moderate government of President Hassan Rouhani over high unemployment in Iran.

The country’s economy is struggling with an unemployment rate of 12.6%, which amounts to some 3.3m jobless. But the state media tries to paint a rosier picture, hoping that the relaxation of sanctions against the country following a deal on its nuclear programme can spark a recovery.