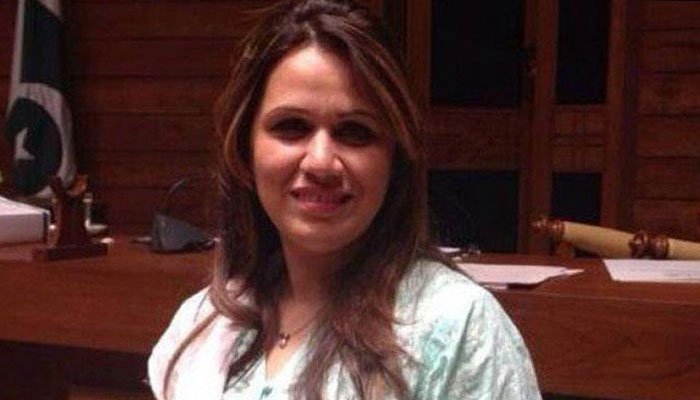 PTI leaders had contacted Farooque and invited her to join Tehreek-e-Insaf. When contacted by Geo News, she confirmed having been contacted and hinted at joining PTI.

Later, she went to Twitter to make the announcement: “Yes today I announce joining PTI.”

Farooque distanced herself from the MQM following an inflammatory speech by the party founder on August 22, 2016.