Major speech to be delivered by Donald Trump in Poland 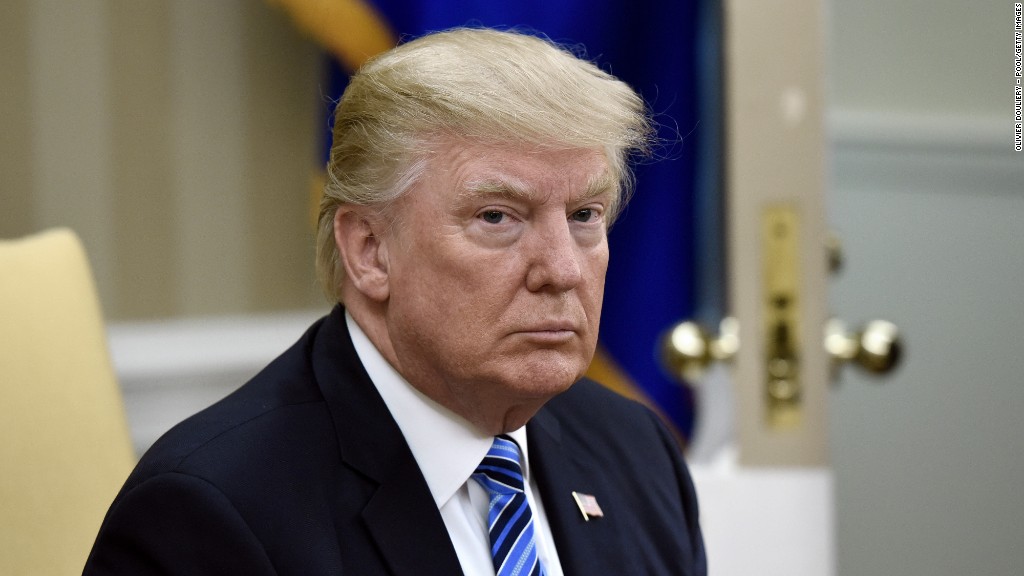 Major speech to be delivered by Donald Trump in Poland

In laying out his vision for America’s relation with Europe, President Donald Trump is due to give a major speech in Poland’s capital Warsaw.

A war welcome can be expected by President Trump when he addresses crowds at Krasinski Square. As the conservative government of Poland shares his hostility towards immigration along with a strong sense of national sovereignty.

President Trump will also promote trade talks with Central and Eastern European leaders. The visit comes ahead of a G20 summit of world leaders in Hamburg, Germany.

Three Seas summit will be the very first on President Trump’s busy Thursday agenda, the Three Seas summit is a Polish and Croatian initiative which brings together 12 nations between the Baltic, the Adriatic and the Black Sea.

It is expected that President Trump will bang the drum for US trade, he will tell the gathering that American gas imports can reduce their reliance on Russian energy.

The Polish government is already trying to become less energy dependent on Russia, last month the first US liquefied natural gas shipment arrived from the US.

Warsaw along with the three Baltic states have also voiced their opposition to Russia’s plan to build a gas pipeline to Germany.

Central Europeans have not wanted to extend the dependence on Russian gas, however Berlin has supported the project. This has caused tensions between the so-called “old” and “new” EU members.

President Trump after the Three Seas summit, will address crowds at the monument to the 1944 Warsaw Uprising at about 1200 BST.

The president is expected to urge the EU to take inspiration from Poland’s resistance to the Nazis.