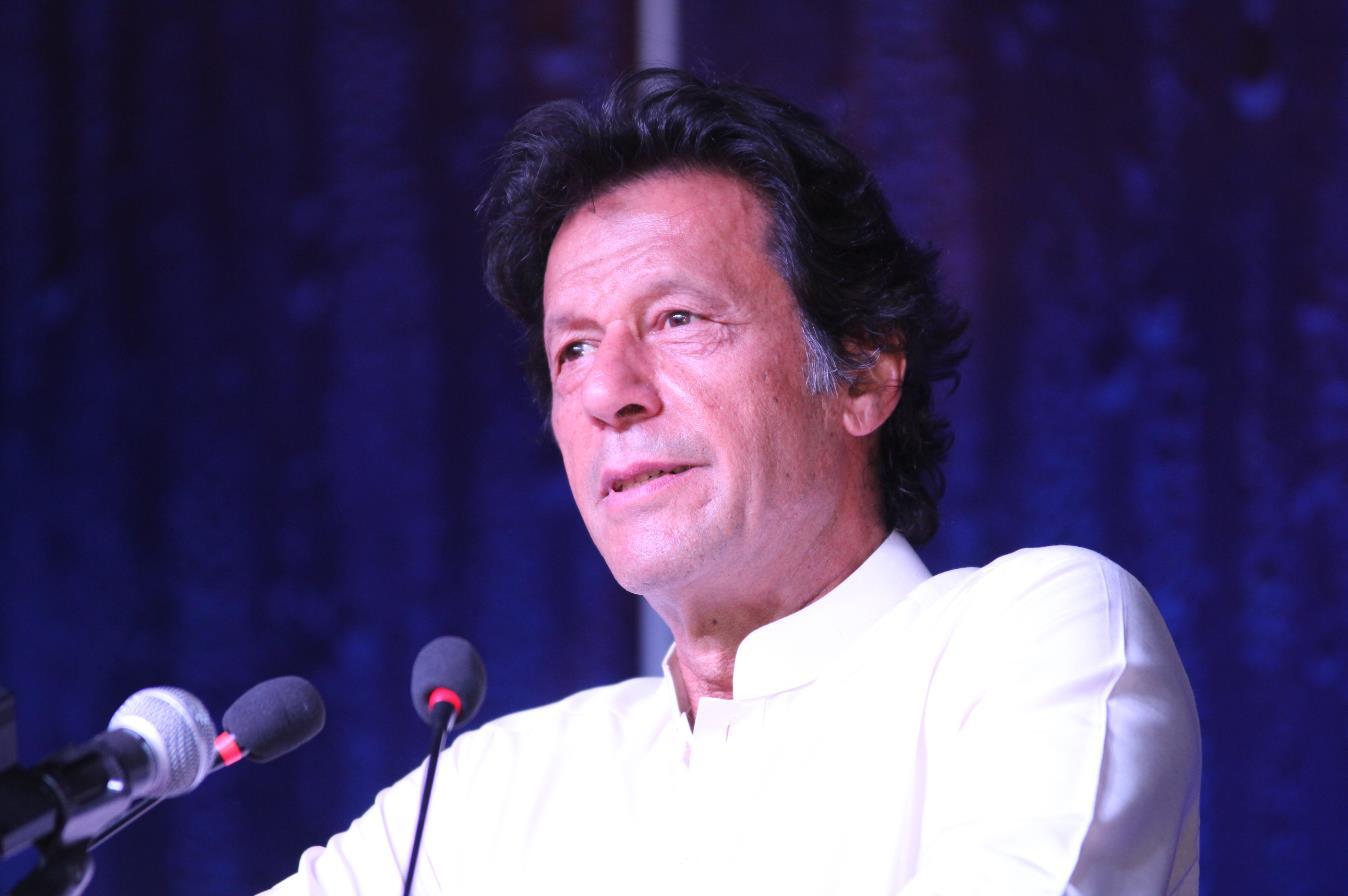 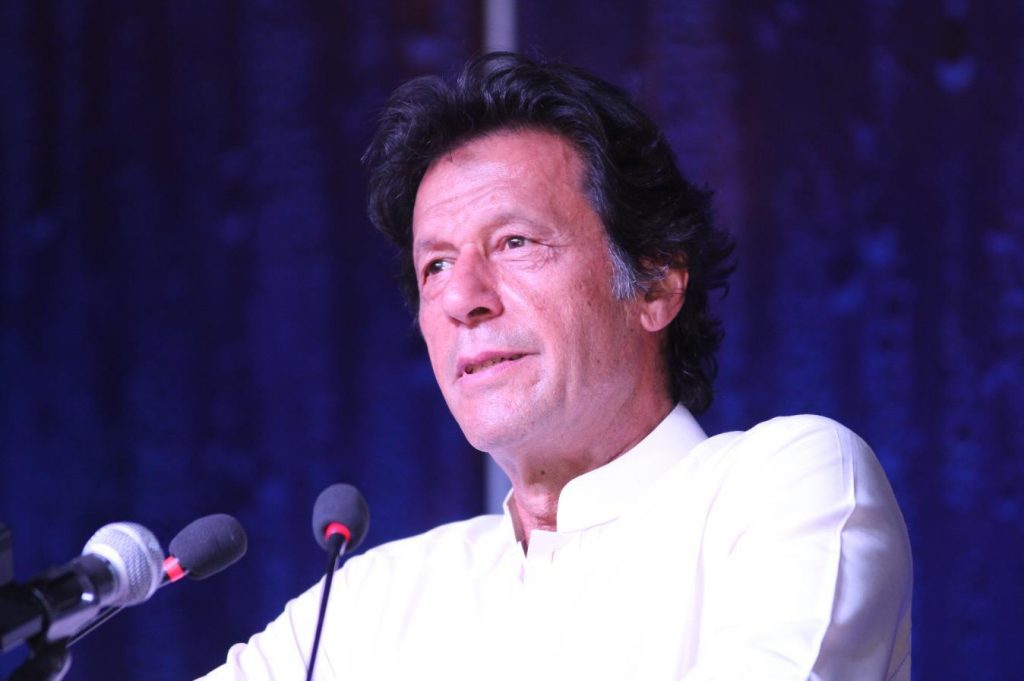 PML-N leader and Foreign Minister Khawaja Asif had asked for a privilege declaration against Imran, stating that if the chief of PTI does not show up then he should be detained and be presented before the committee.