Seniors’ well-being depend more on psychological factors than physical ones 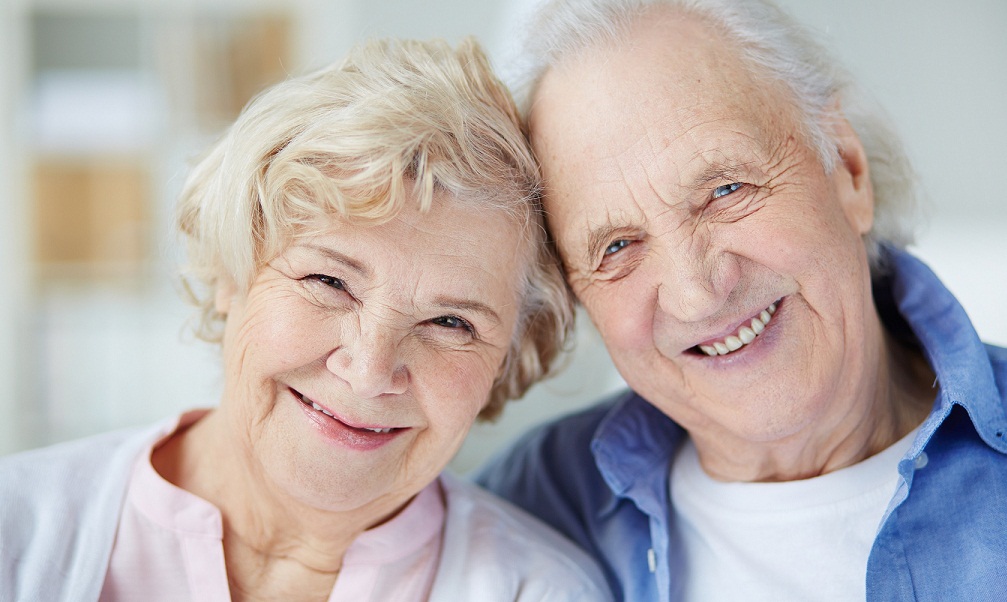 Seniors’ well-being depend more on psychological factors than physical ones

New research points to psychosocial, not physical, factors as the main culprit for lower well-being in later life. Aging-induced physical ailments are not the primary source of lower quality of life and decreased well-being among older men and women, new research suggests. Rather, it is psychosocial factors that have the highest influence, according to the new findings.

The study, which is published in the journal BMC Geriatrics, was carried out by scientists from the Helmholtz Zentrum München and the Technical University of Munich (TUM), both in Germany. The team was led by Prof. Karl-Heinz Ladwig, head of the Mental Health Research Group at the Institute of Epidemiology II at Helmholtz Zentrum München, and a professor of psychosomatic medicine at the TUM University Hospital. “What made the study particularly interesting was the fact that the impact of stress on emotional well-being has barely been investigated in a broader, non-clinical context,” says first author Dr. Karoline Lukaschek, an epidemiologist in the Mental Health Research Group. “Our study therefore explicitly included anxiety, depression, and sleep disorders.”The team focused on “subjective well-being” (SWB), a term that scientists use to describe how people experience well-being on a personal level. By contrast, “objective well-being” refers to measuring a person’s well-being based on objectively chosen criteria, such as financial stability.

However, of all of these factors, physical ones such as multimorbidity and physical inactivity did not seem to have a significant effect on SWB. Rather, depression and anxiety had the strongest negative impact on SWB.

The authors note that as this is an observational study, it cannot explain the reasons for the associations found. Nevertheless, the authors seem confident.

“Aging itself is not inevitably associated with a decline in mood and quality of life. It is rather the case that psychosocial factors such as depression or anxiety impair subjective well-being.”

Prof. Karl-Heinz Ladwig
The researchers also call for an “increased focus on mental health interventions among older adults.” Prof. Ladwig says, “This is all the more important given that we know that high levels of subjective well-being are linked to a lower mortality risk.”

Finally, the authors also point out that more research is needed to understand the so-called age paradox – that is, the observed high well-being and positive outlook on life that tends to characterize seniors, despite them often experiencing a decline in physical health and having reduced social opportunities.