Shehbaz Sharif will be New Chief of PML(N) 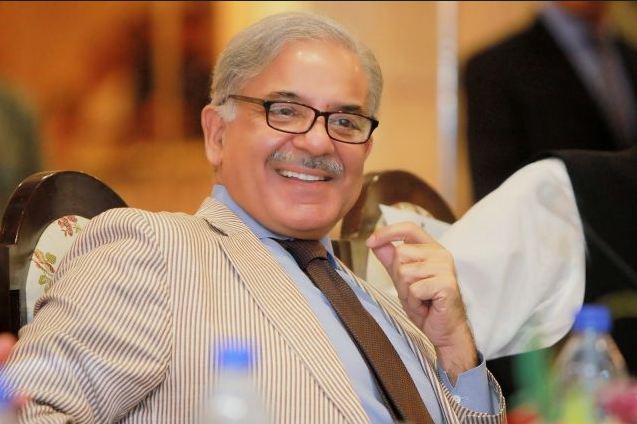 Shehbaz Sharif  will be New Chief of PML(N)

Shehbaz Sharif  will be new chief of PML(N): Minister of State for Information and Broadcasting Mariyam Aurangzeb declared that the ruling party Pakistan Muslim League (N) will announce the name of its new party president on Tuesday. She said, “Shahbaz Sharif is the most competent and appropriate person for the presidency”.

She added that the Central Executive Committee and Central Working Committee of PML (N) will meet on Tuesday to deliberate on electing the new party president after the disqualification of Nawaz Sharif. She was talking to the media in Islamabad.

Mian Nawaz Sharif was disqualified by the Supreme Court as the head of party.

Earlier, Nawaz Sharif met Shehbaz Sharif at Raiwind and proposed to his brother to be the new president of the party. Mariyam Nawaz and Hamza Shehbaz were also present in the meeting.

Marriyum Aurangzeb said that targeting a sole party was undermining the parliamentary process. She said PML (N) stands united and not a single member has parted ways with it.

The federal information minister said, “Punjab Chief Minister Shehbaz Sharif is the most competent and appropriate person for the position of party president”. She further asserted “PML-N will secure a majority in the upcoming Senate elections of 2018”.

Earlier, the decision was taken during a meeting chaired by ex – Prime Minister Nawaz Sharif at Punjab House for consultations on the new leader of the party, a day after he was removed as PML-N head following a Supreme Court judgement that also nullified all official party decisions taken by Nawaz Sharif since his disqualification in July, 2017.

Nawaz Sharif had earlier been considered disqualified for Public Ofiice Bearing in the landmark Panama Papers judgment by SC in which a five-member bench of the Supreme Court had unanimously ruled that the former prime minister had not been ‘honest’ and ‘truthful’ in discharging his obligations as a lawmaker.