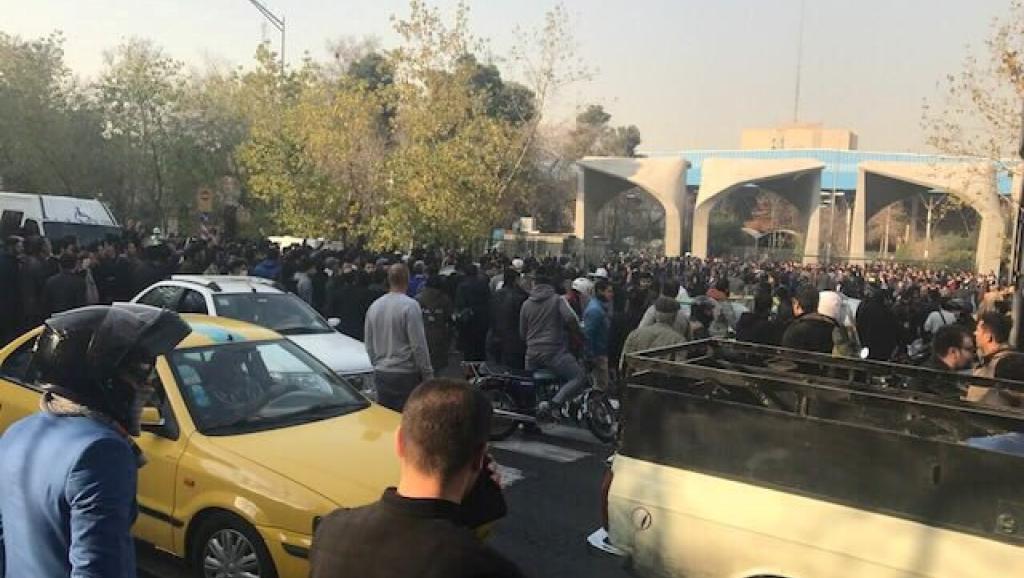 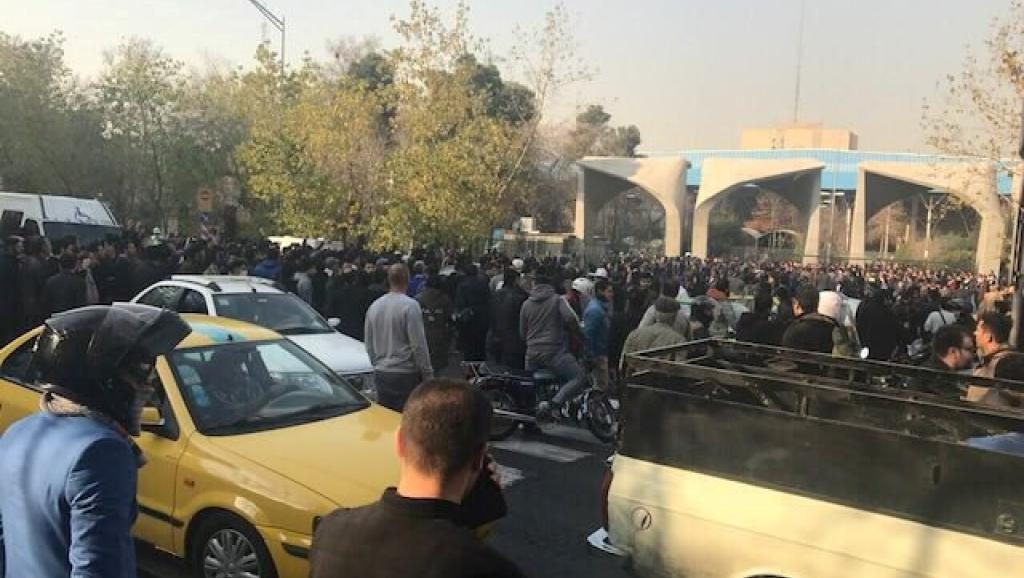 According to Ali Asghar Naserbakht, a deputy in Tehran city governor’s office, 200 people were arrested on Saturday, 150 on Sunday and almost 100 on Monday.

Protests in Tehran have been smaller compared to protests in other parts of the country.