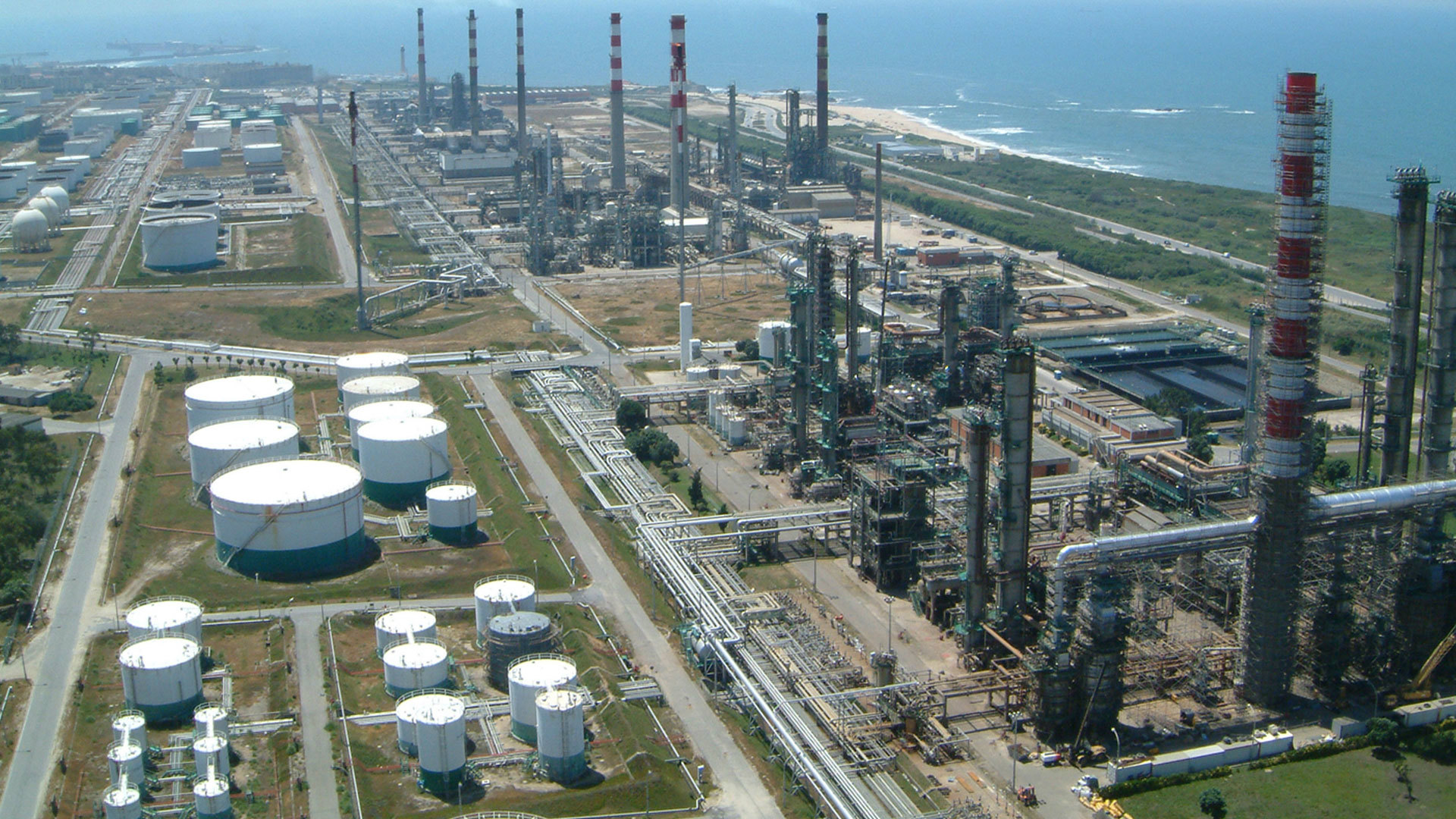 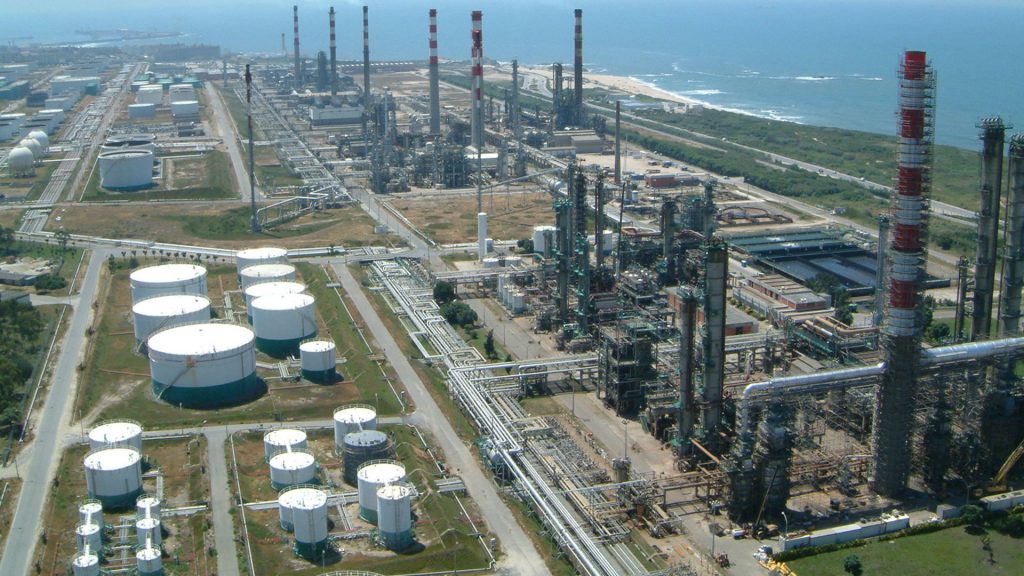 This will put an extra load on consumers already reeling from gradually rising petroleum product prices.

According to an official, the Federal Board of Revenue (FBR) has supported the recovery plan, but has also suggested that other OMCs should not be set the go-ahead if they come up with any such claim.