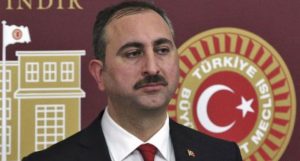 Turkey’s government said on Tuesday it would consider introducing chemical castration for child abusers after several cases of sexual assault on children have sparked public outcry. The courts will decide on the use and duration of chemical castration to limit or eliminate sexual desire. We wish to establish this again within a few days, said Justice Minister Abdulhamit Gul.

The government was putting the issue back on its agenda, he added. Turkey introduced a measure to chemically castrate those convicted of sex crimes in 2016, but the country’s highest administrative court, the Council of State, stopped its implementation last August, saying its definition and limit were vague.