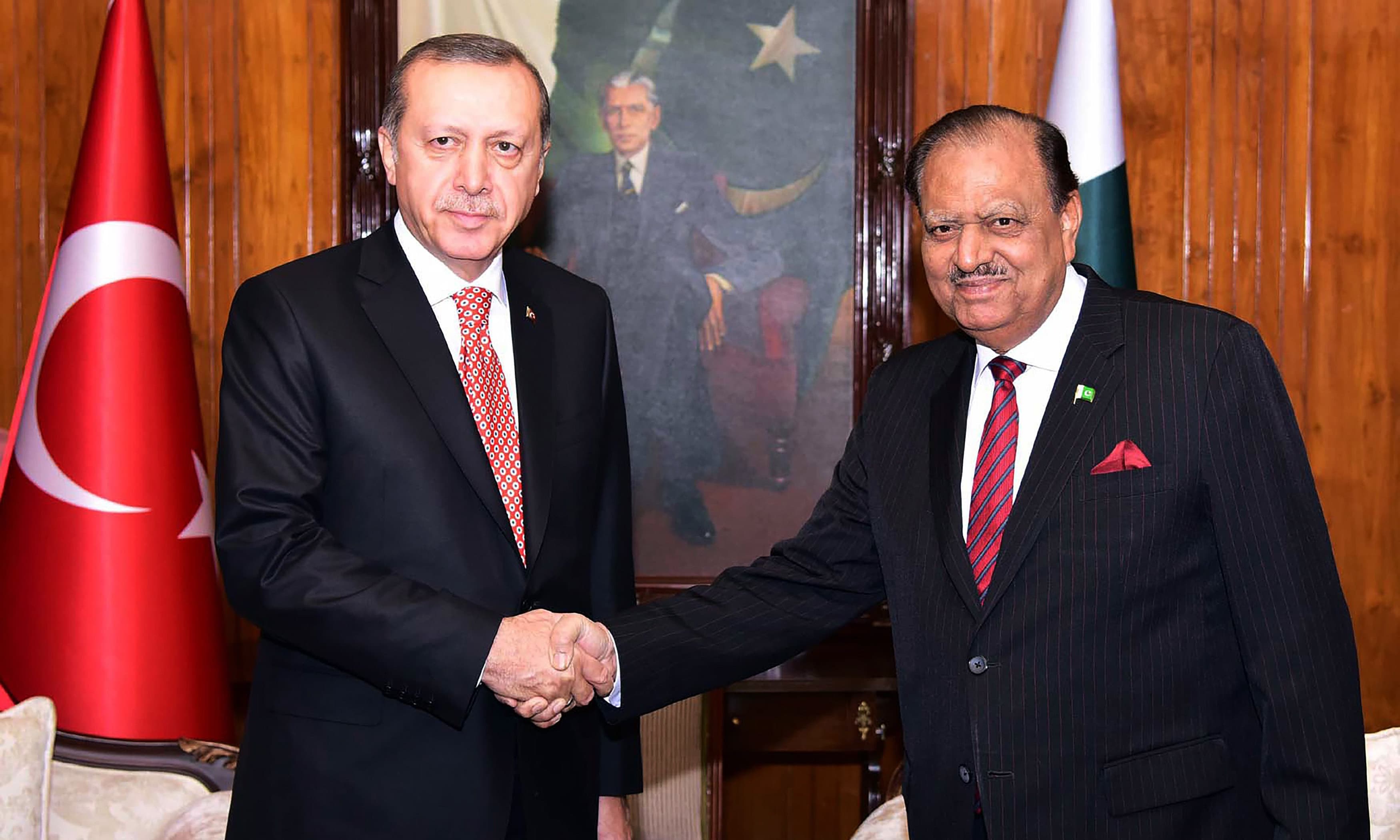 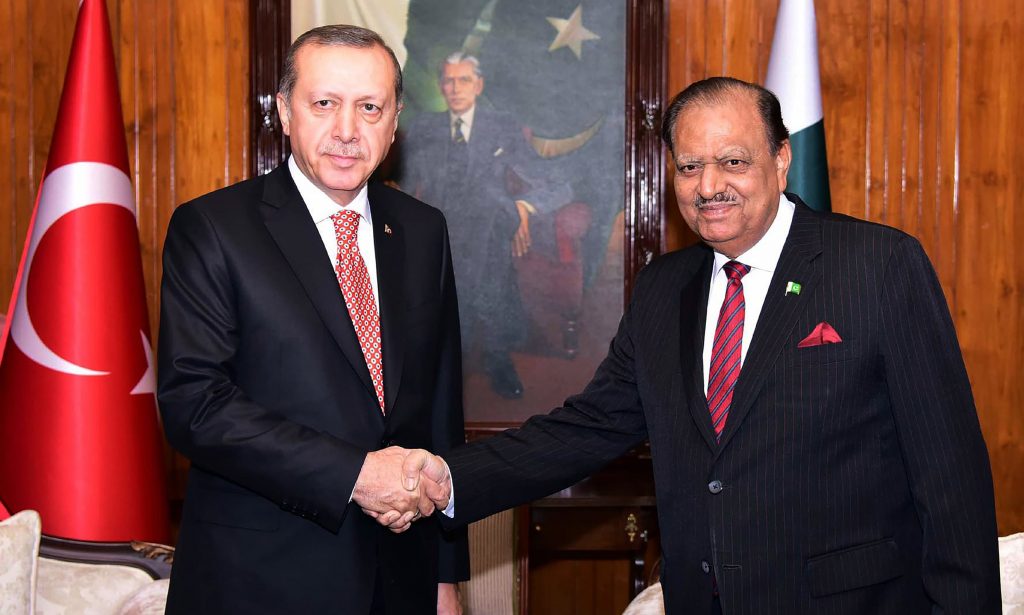 Turkish Presidest expressed his dissatisfaction about the accusations made by U.S. President, saying Pakistan had sacrificed a lot against war on terrorism.

In a press release, President Mamnoon Hussain showed his appreciation towards Turkish President and the people for showing unity with Pakistan.