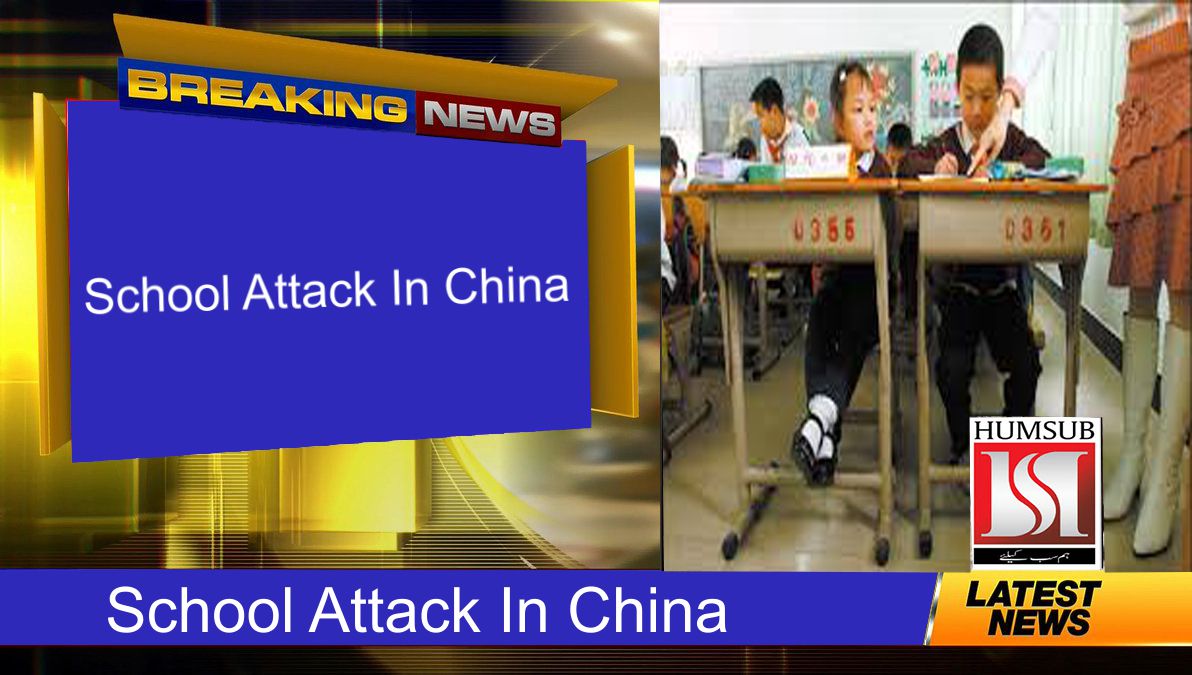 School Attack In China: 14 children have been injured in a knife attack at a kindergarten in Chongqing, south-west China. Police say a 39-year-old woman carrying a kitchen knife entered the school in Banan district on Friday morning, as the children were in the playground.

The motive for the attack is unclear, though some reports on social media say the woman had a grievance against the government.

The woman, whose surname was given as Liu, was arrested at the scene. China has suffered a number of such incidents in recent years, blamed largely on the mentally ill or people bearing grudges.

Video circulating on social media shows injured children being led out the school – some of them appear to have knife wounds to their faces. 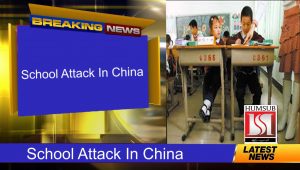 Other footage appears to show police taking the alleged attacker away. Police have denied media reports that two children died, using social media to urge people not to pass on “rumours”.

Violent crime is relatively rare in China, but it has faced a string of unrelated knife attacks in school and kindergartens in recent years. They have usually been carried out by people seeking revenge against officials or individuals, or who are suffering from mental health problems.

In April, nine middle school students died when a 28-year-old man attacked them as they were on their way home. He reportedly claimed he had been bullied at the school as a child. He was executed in September.

In June, a man used a kitchen knife to attack three boys and a mother near a school in Shanghai, killing two of the children. Police said the assailant was unemployed and carried out the attack “to take revenge on society.” Chinese law restricts the sale and possession of firearms, and mass attacks are generally carried out with knives or homemade explosives.

Almost 20 children were killed in school attacks in 2010, prompting a response from top government officials and leading many schools to add gates and security guards.

Chinese law restricts the sale and possession of firearms, and mass attacks are generally carried out with knives or homemade explosives.