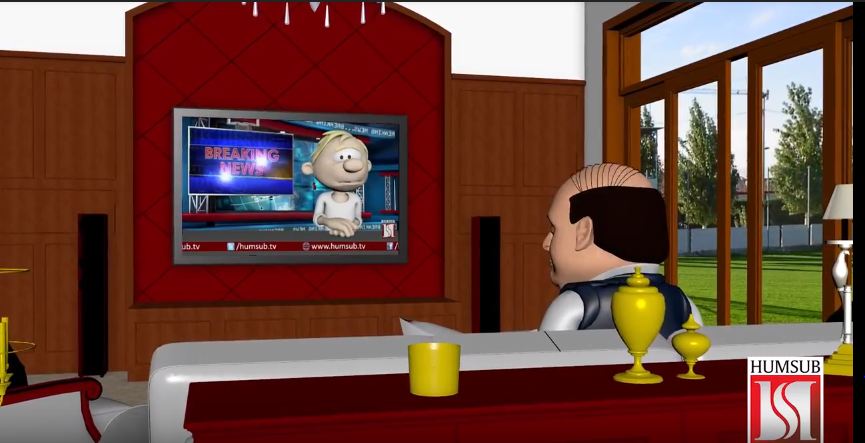 1.      To promote nationalism by encouraging support of our state institutions;              Parliament, Judiciary, the Armed Forces and Media;

2.      To create awareness of the citizen’s rights and raise a voice for implementation of  political will and rule of law through social awareness programmes;

3.      Dissemination of information regarding the fundamental rights of the citizens of    Pakistan and the responsibility of the State;

4.      Empowering the underprivileged by enhancing their knowledge regarding their      rights as laid down in the Constitution of Pakistan, International Human Rights’              Declarations and other conventions pertaining to Pakistan;

5.      Promotion of a peaceful coexistence and interfaith harmony among the citizens of  Pakistan through interfaith dialogues between various religious communities;

6.      Spreading awareness amongst Pakistan’s religious minorities regarding the        prevalent legislation that protect and promote their rights, echoing their concerns to the power corridors for timely justice along with instilling a culture of religious tolerance in various rungs of law enforcement agencies while underlining their own importance as citizens of Pakistan and loyalty towards the State of Pakistan.

7.      Enlightening women regarding their rights on marriage, inheritance, protection    from harassment and other social wrongs, consequently empowering them for a            stronger social presence in various walks of life as well as highlighting women of            substance and their achievements.

8.      Highlighting the issues being faced by youth with the aim for these to be  redressed by the relevant government authorities; and in doing so inevitably bringing about a change in conventional societal mindsets that impede the growth and  development of youth and hinder their progress in becoming integral part of the society.

9.      Promoting child rights through awareness programmes against violation of rights at all levels.

10.   Promotion of tourism by drawing attention to Pakistan’s artistic and cultural heritage for a soft image of the country.

It is estimated that over 34 million Pakistanis, of which nearly 67 percent are young adults, have unlimited access to internet via their computers and/or smartphones and thereby can access news and events 24 hours a day. This makes the web the fastest growing and most effective medium for dissemination of news, information and awareness not only within Pakistan but across the world.

As the number of web-users continues to multiply, largely following the introduction of high speed internet in the country, the digital revolution has also allowed Pakistanis and people in other parts of the world to absorb journalistic views in a way that was impossible in not too distant a past. People are now getting actively involved in issues, voicing their opinions and enabling journalists to get instant feedback from the social media; something that has never been possible in traditional journalism.

This citizen activism has been inspirational in promoting a platform where professional journalists can acquire real facts and figures directly from those who have been affected, before releasing news reports. This has further enabled journalists to reach out to each other cross the proverbial boundaries to exchange facts, pose questions and share ideas and various perspectives.

Though HumSub TV editorial team encourages such collaboration, the team, nevertheless,   remains committed to adhering to the core values of journalism which are to filter, edit, verify and analyse information and data before it is shared with the audiences.

HumSub TV is proud to introduce 4K technology to its viewers for a more vivid colour experience on their computers and Smartphones. The ultimate result of the enhanced pixilation is that the image clarity surpasses the conventional 1920×1440 pixel HD resolution.