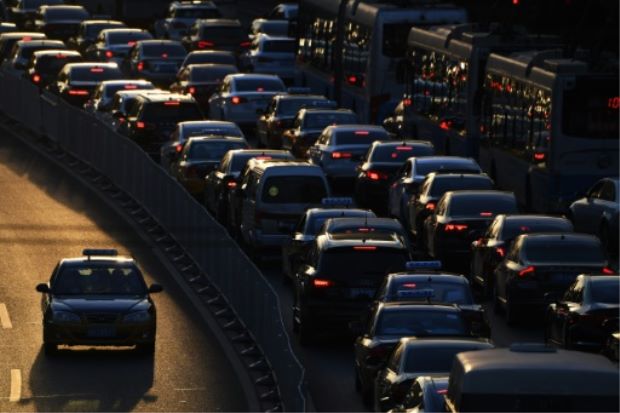 The accident took place in a tunnel in Weihai city at around 9 a.m., the consulate said in a statement.

General consulate officers had been dispatched to the accident site to work with local police, it added.