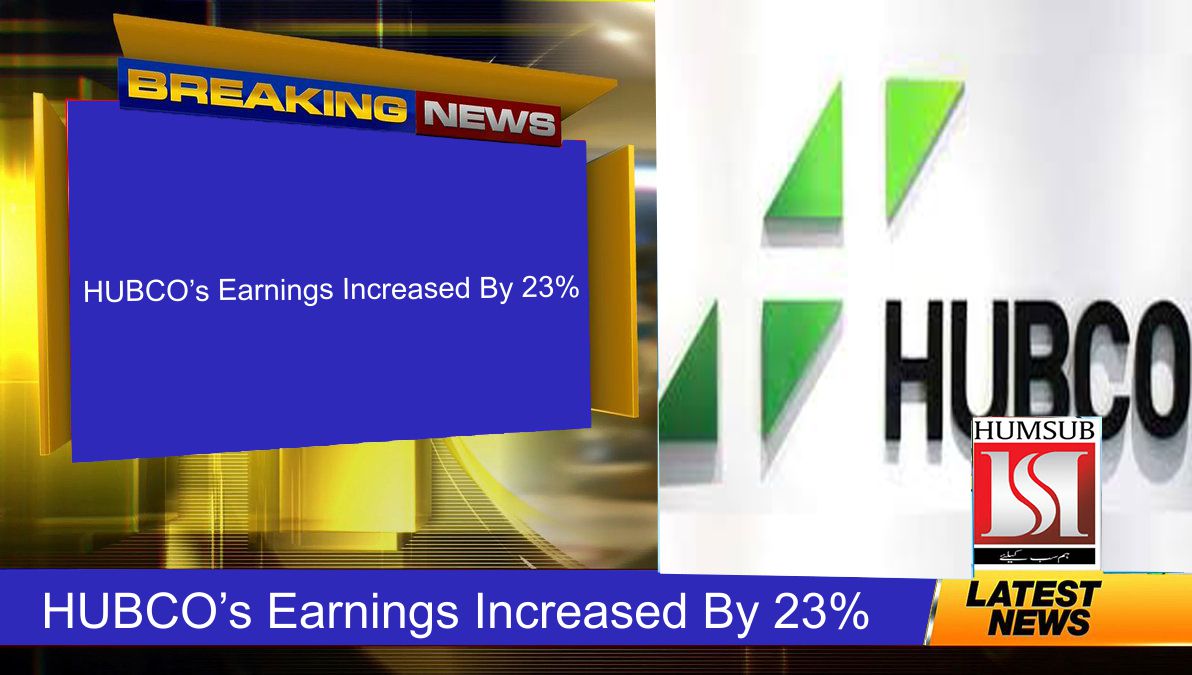 The profit stood at Rs.2.55 billion in the same quarter last year, according to the profit or loss account of the firm sent to the Pakistan Stock Exchange (PSX) on Friday.

According to the firm’s account available, the operating cost fell a massive 43% despite a 34% decline in sales.

Taurus Securities said in a post-result comment that the growth in profit is seen mainly due to rupee depreciation against the dollar in the quarter under review.

Base plant generation dropped significantly by 80.7% YoY basis due to aforesaid reason. However, average devaluation of 17.5% year-on-year of rupee against US dollar supported the growth of gross profit by 15.8% to Rs4.8 billion in the quarter.

Also, the other income improved to Rs50.93 million compared to Rs33.79 million.

On the flip side, the finance cost surged to Rs1.32 billion compared to Rs1.01 billion. And share of loss from associates increased to Rs60.75 million compared to Rs44.62 million.“In a negative surprise, the company skipped the dividend payout indicating liquidity concerns amid piling up receivables,” the brokerage house said.