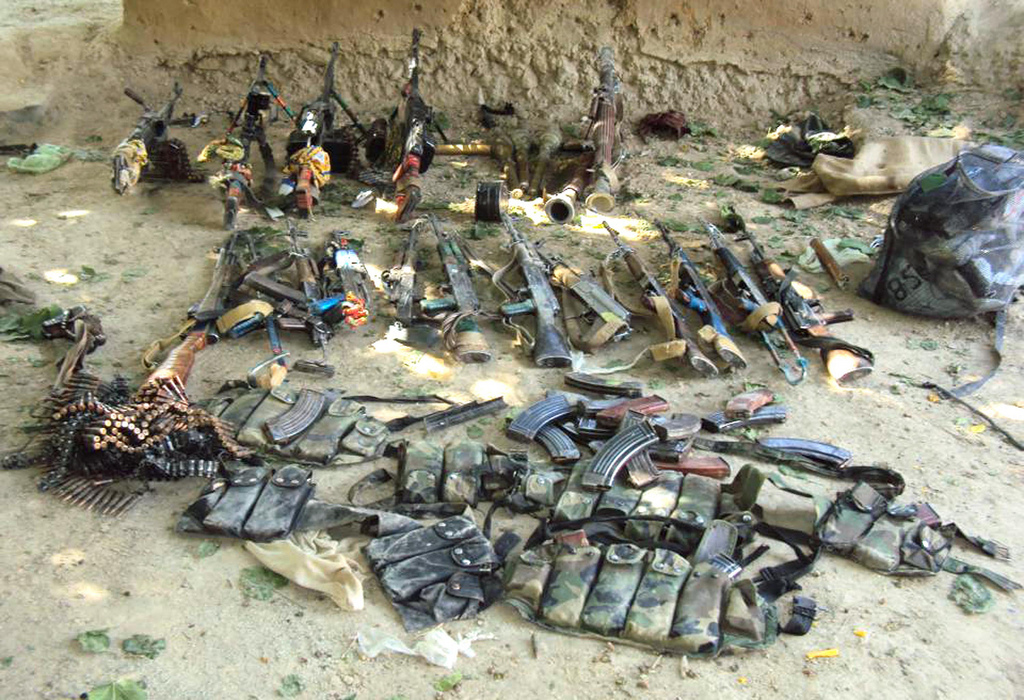 9 killed as Afghan Army detonates arms cache: HumSub.TV: At least nine civilian have been killed after an Afghanistan army commando unit detonated a cache of ordnance found in southern Helmand province.
Omar Zwak, spokesman for the provincial governor in Helmand, said on Sunday that soldiers conducted an operation in which they found explosive and ammunition caches and detonated them.
Rasoul Zazia, spokesman for the army in Helmand, also confirmed the operation in Lashkar Gah the capital of the province late on Saturday night.
At least two provincial officials confirmed that nine civilians, including two children, three women and four men from a single family were killed the explosions caused the roof of their house to collapse.