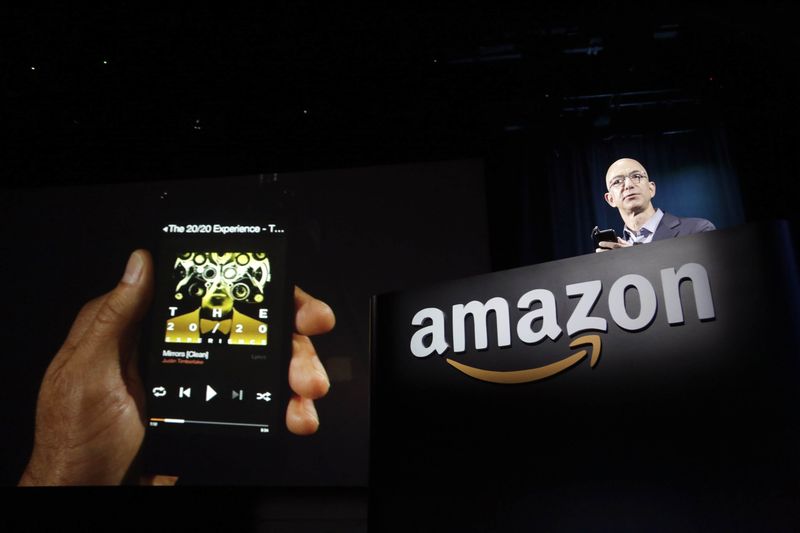 The device, which will go on sale in June for about $230, will feature Alexa, Amazon’s voice-controlled aide, that can be used to play music, order an Uber or turn on the house lights.

Echo Show will allow video conferencing between users having an Echo device or the Alexa app. It is the first to support the feature, which is absent in similar devices offered by rivals such as Alphabet Inc’s unit Google. 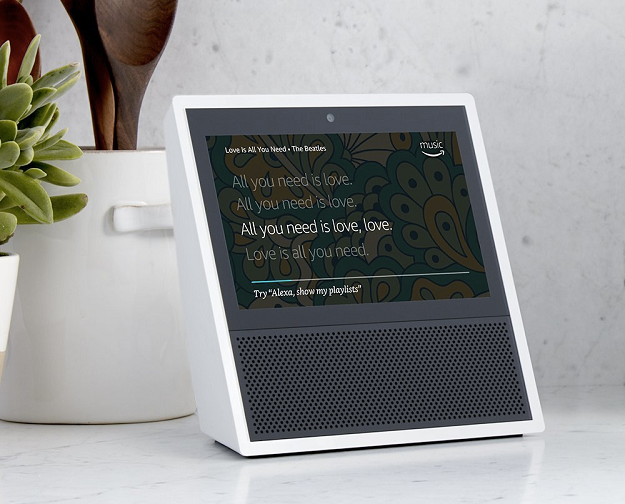 “Putting a semi-permanent ambient device in the home that can make and receive video calls is an interesting evolution which should prove compelling,” said Jackdaw Research analyst Jan Dawson.

Tuesday’s launch of the Echo Show is Amazon’s latest effort to make Alexa a key part of its customers’ lives and dominate the nascent voice-powered computing market.

“What we’re seeing is Amazon using its smart original foray into and early dominance of this space as a beachhead to spread into lots of other areas,” Dawson said. 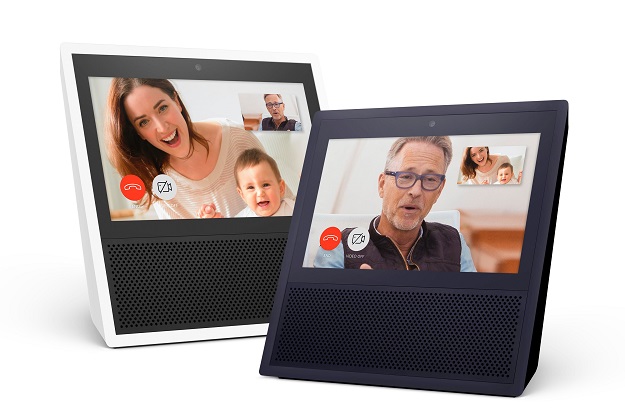 A study by research firm eMarketer showed that Amazon Echo and Echo Dot devices will claim a 70.6 per cent share of the U.S. market this year, well ahead of Google Home’s 23.8 per cent share.

Amazon unveiled a voice-controlled camera, the Echo Look, last month alongside an app that recommends outfits for users.

The launch comes a day after Microsoft Corp said it was developing a voice-activated speaker in collaboration with Samsung Electronics Co Ltd’s unit Harman Kardon.