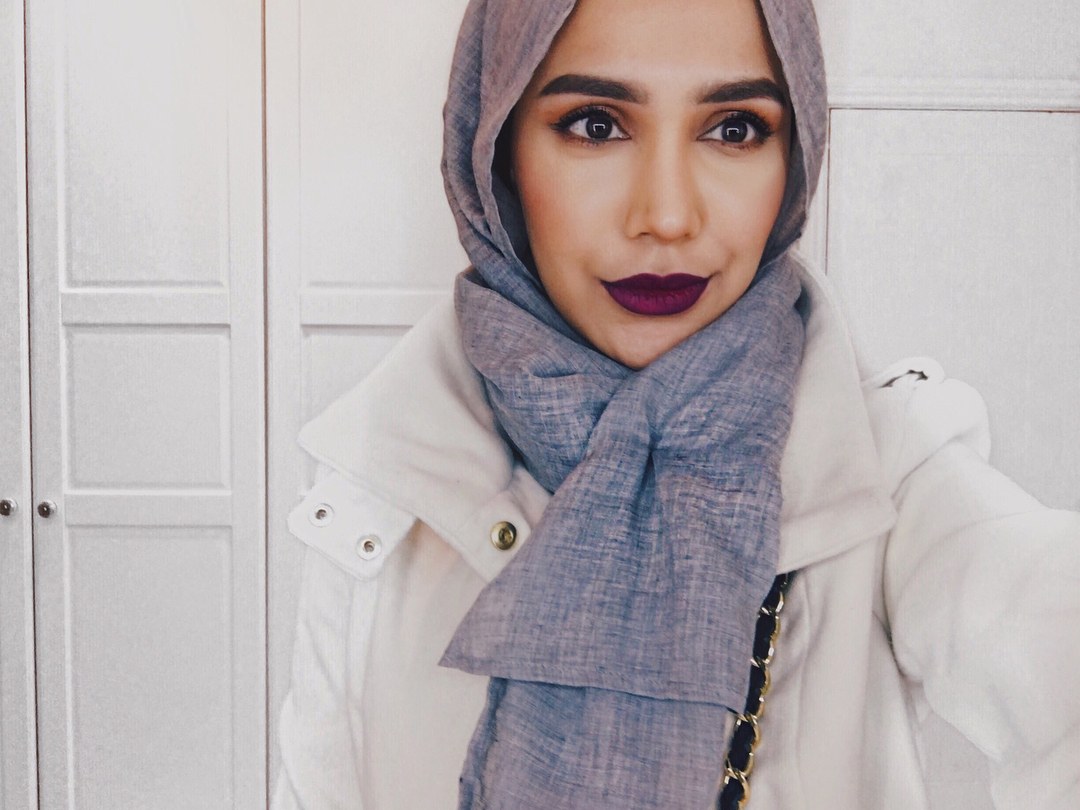 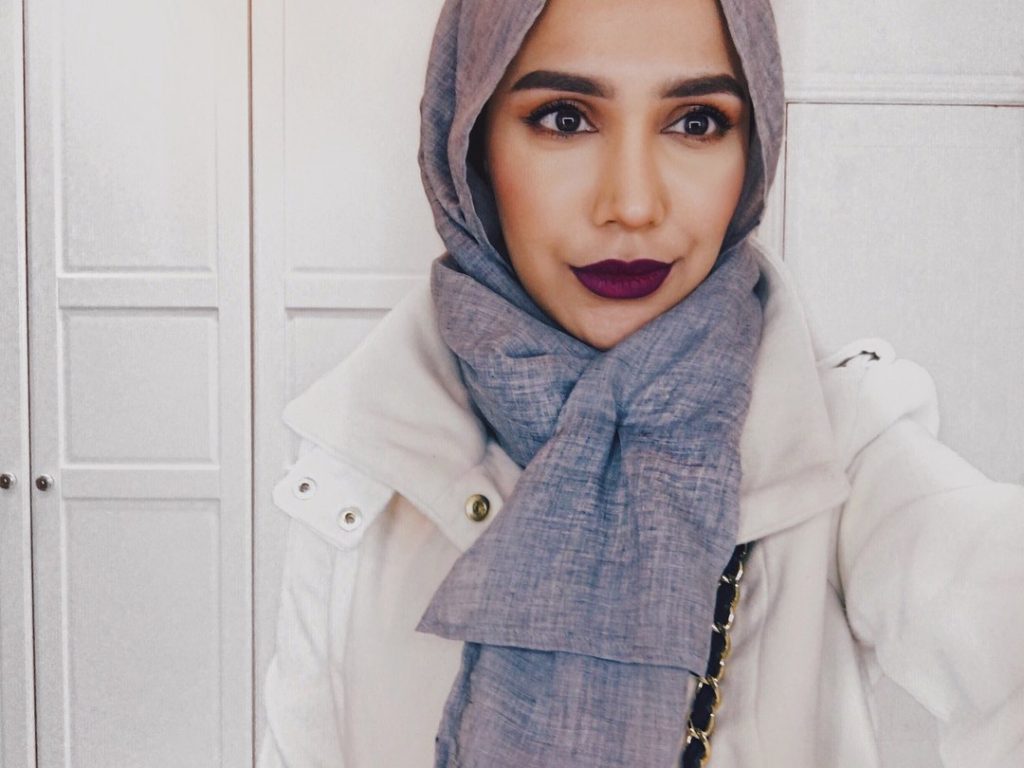 British model Amena Khan, who was chosen by a French cosmetics brand to appear in an advertising campaign in Britain, has pulled out over accusations she made anti-Israeli comments in a series of old tweets.

The French cosmetics giant last week selected her to be the first woman in a hijab for a mainstream shampoo campaign.