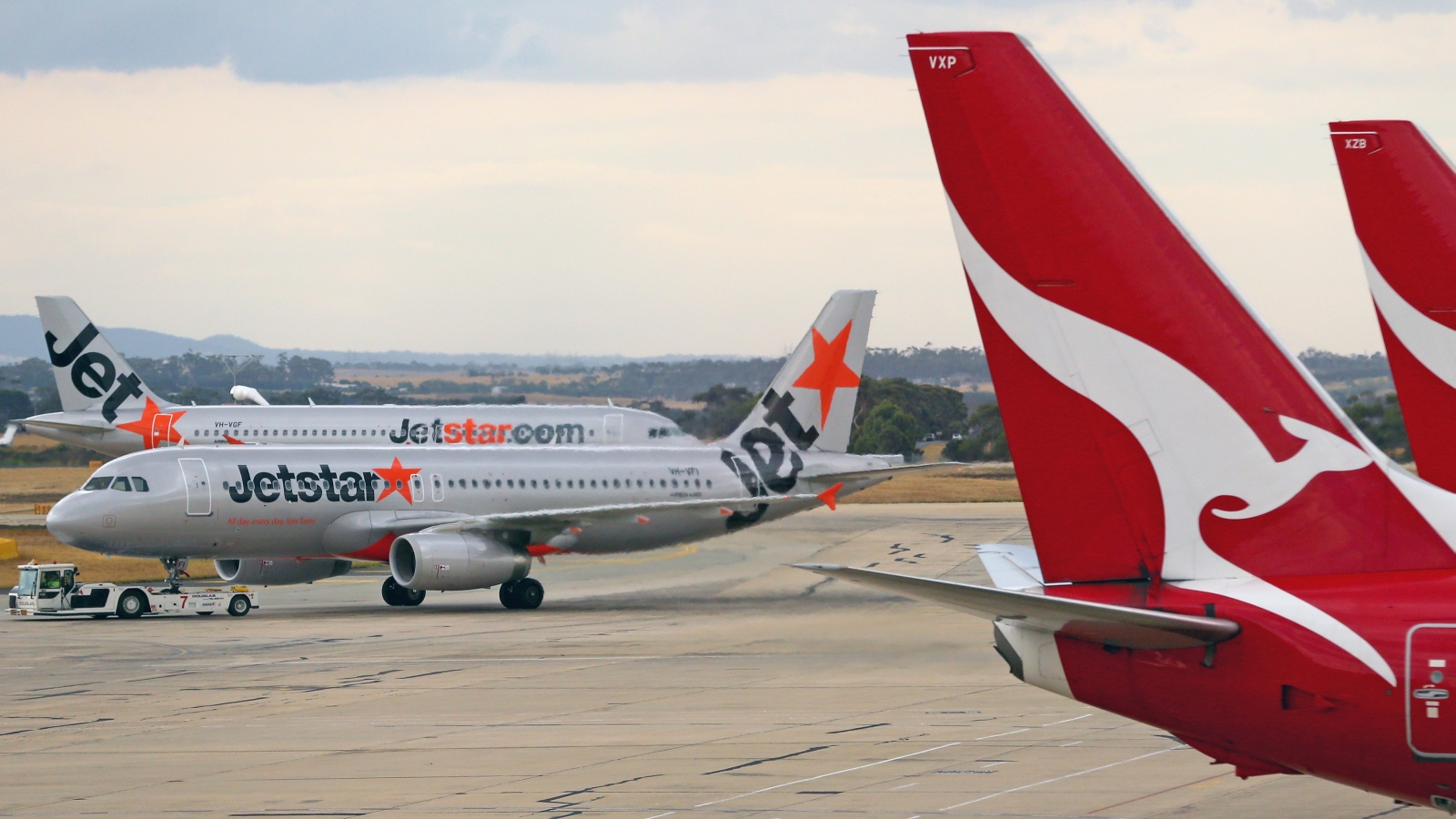 The new rules follow similar measures introduced by Britain and the United States, but do not include the same bans on electronic devices in the cabins of passenger flights.

“In response to national security advice the Federal Government has made precautionary changes and instructed airlines to implement new protocols from next week,” Australian Transport Minister Darren Chester said in a statement on Friday.

“Explosive detection screening will be conducted for randomly selected passengers and their baggage. Checks may also include targeted screening of electronic devices.”