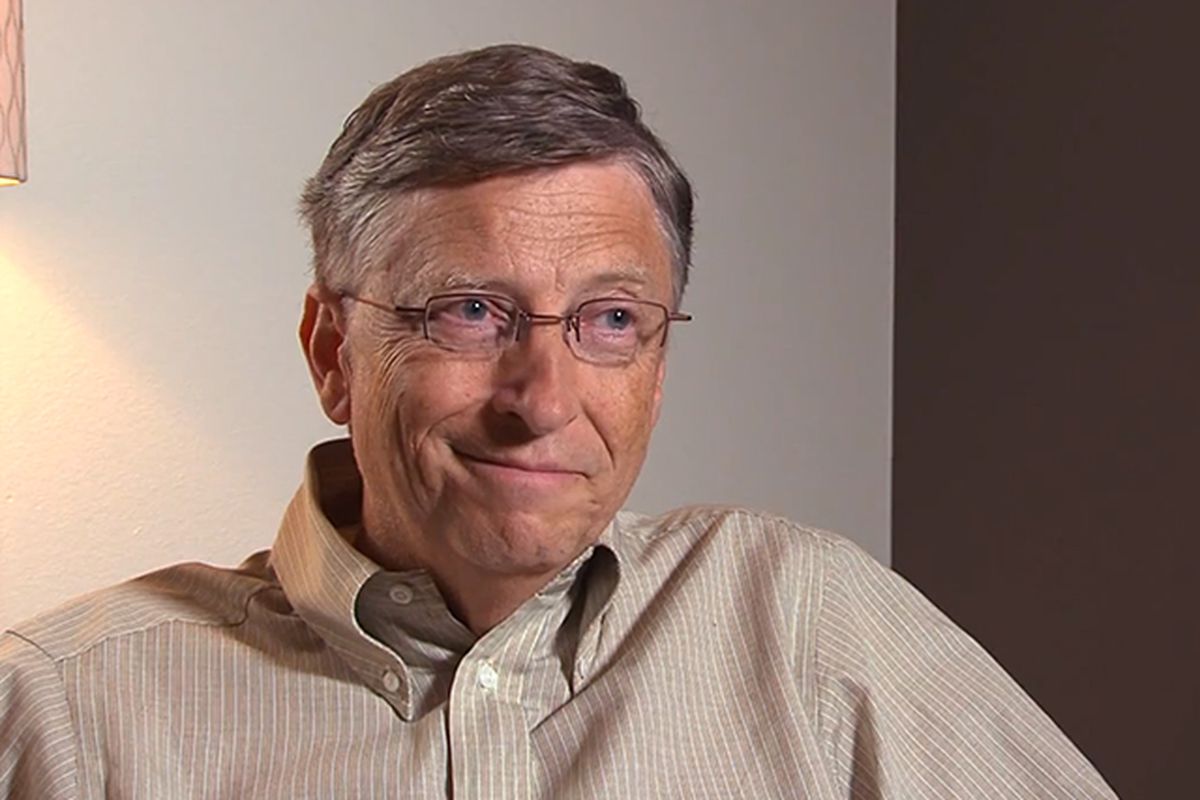 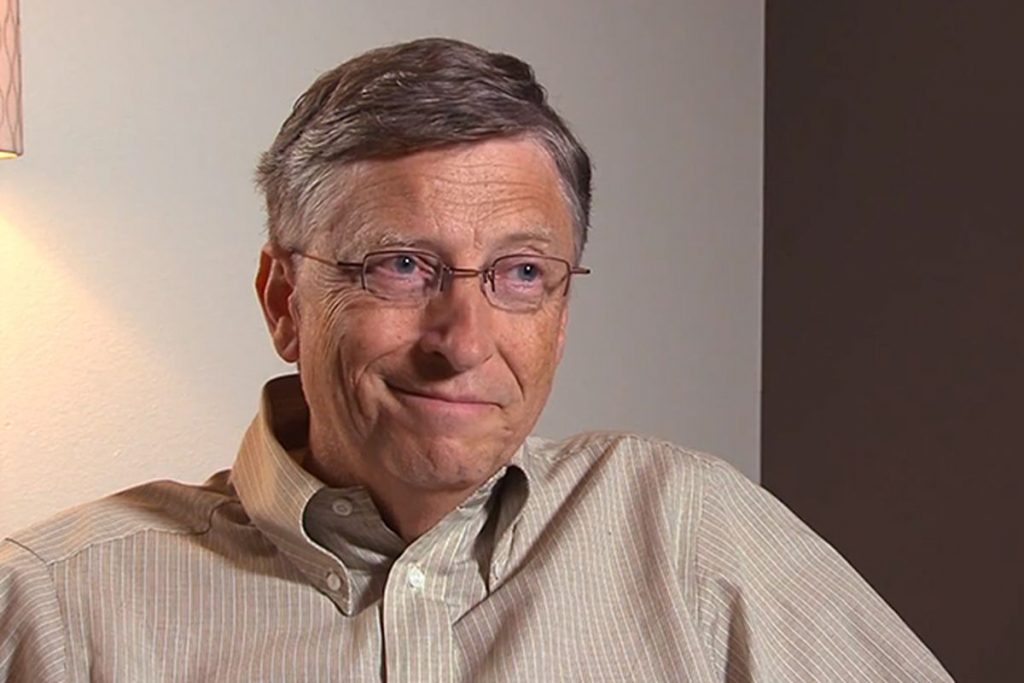 In a formal letter addressed to the minister of National Health Services, Regulation and Coordination (NHS) Saira Afzal Tarar, the billionaire Bill Gates has announced aid for Pakistan regarding polio eradication and health.

He made this offer in Abu Dhabi during a meeting with the minister, where both of them talked about the scenario of a partnership in the health sector among the foundation and the Government of Pakistan.