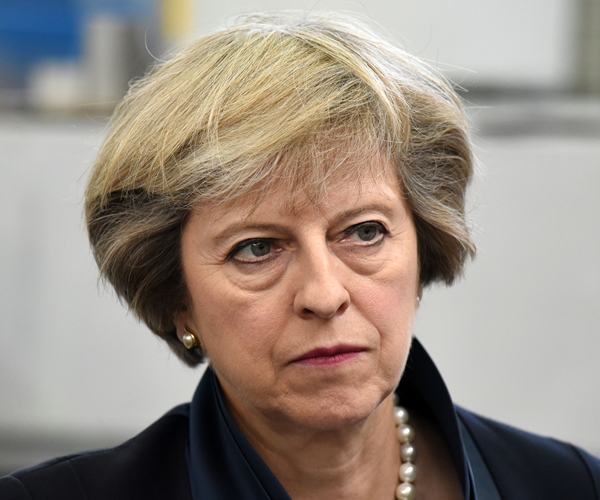 “France is one of our closest allies and we look forward to working with the new President on a wide range of shared priorities,” a Downing Street spokesman said after initial estimates showed Macron had beaten far-right rival Marine Le Pen.