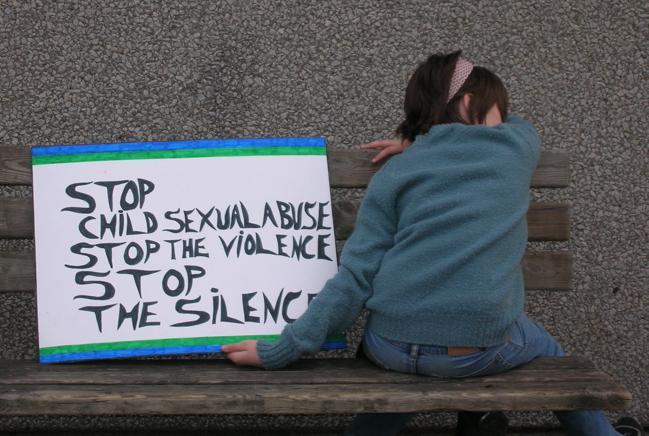 Child rape victim in abortion plea – India: Police in the northern town of Rohtak have told the news agencies that the child was repeatedly raped by her stepfather and is due to give birth in about four months.

The pregnancy came to light last week when the 10-year-old’s mother, who works as a domestic helper, suspected her child was pregnant and took her to see a doctor.

Reports said the girl was often left at home when her mother went to work. She told her mother that she had been repeatedly raped by her stepfather, who had warned her not to say anything.

The Police have confirmed that the stepfather has been arrested, after the mother lodged a police complaint, and is currently detained pending a full police investigation.

As per the Indian legislation terminations after 20 weeks is not permissible unless the expectant mother’s life is in danger. Therefore, according to the authorities, the child’s request for an abortion is for the courts to decide.

Though this tough law was initially introduced to combat India’s deep-rooted cultural preference for sons that had led to millions of female foetuses being aborted over the years by pregnant women after undergoing foetal gender testing.

More recently India’s Supreme Court has received several petitions, some from women who were raped, wanting to terminate pregnancies after 20 weeks. Following such petitions the court has almost always referred the matter to medical experts.

In the latest case in Rohtak town in Haryana state, doctors from the Post-Graduate Institute of Medical Sciences (PGIMS) met to discuss the family’s request to allow the child to have an abortion.

Dr Ashok Chauhan, medical superintendent at PGIMS, told the reporters that “The police and the authorities will now take the report to the court which can order whether the child can undergo an abortion”. He said the case for a termination was “borderline”.

Dr. Ashok Chauhan went on to say that “She is around 20 weeks pregnant, but it could be 19 weeks or it could be 21 weeks. The technology is not so advanced that it can tell you exactly what week she’s in.”