China says Silk Road plan is not tied to presidency 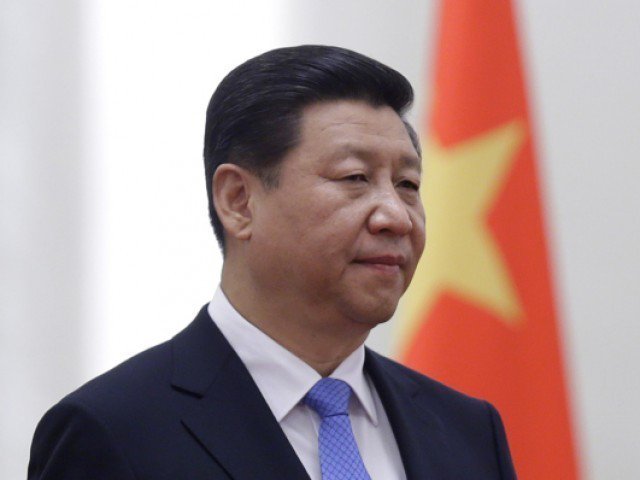 China says Silk Road plan is not tied to presidency

China says Silk Road plan is not tied to presidency: China’s President Xi Jinping initiated the ambitious “Belt and Road” development plan but it has become a world plan not tied to his presidency, the Commerce Ministry said on Wednesday, days before Xi hosts a global forum on the initiative.

The forum in Beijing next week will draw heads of state to discuss Xi’s plan to expand trade links between Asia, Africa and Europe through billions of dollars in infrastructure investment.

Representatives from more than 100 countries will attend China’s biggest diplomatic event of the year, though only one leader from the Group of Seven (G7) industrialised nations, Italian Prime Minister Paolo Gentiloni, is set to join.

China says between 2014 and 2016, its businesses signed projects worth $304.9 billion along inland and maritime corridors of the plan, also known as the New Silk Road. But some of the projects could be in development for years.

Judging by recent precedent in China’s political system, Xi is slated to step down from the presidency in early 2023 at the end of his second five-year term.

Asked what guarantee the world had that the initiative would go on after Xi’s second term, Vice Minister of Commerce Qian Keming told a news briefing that its vitality lay in countries’ hopes for development and not in the idea of “who proposed it or what term in office there is later”.

“The Belt and Road initiative was proposed by President Xi in 2013, but this initiative is not an individual proposal, or merely left at a proposal level. Rather it is an initiative that has been widely received by the whole world. It is jointly owned by everyone,” Qian said.

China has repeatedly rebuffed concern that the plan is part of a grand strategy to expand its economic interests for selfish gain and to seek global dominance, saying that anyone can join the plan to boost common prosperity.

Xi has used the initiative to help portray China as an open economy, distinct from a rising wave of global protectionism.

However, the government has faced criticism from foreign business groups and governments alike, who say it has done little to remove discriminatory policies and market barriers that favour Chinese companies.

Foreign business groups have questioned whether multinational companies would be able to compete with Chinese firms through the plan in transparent bidding processes.

Zhang Xingfu, an official from the Commerce Ministry’s cooperation department, played down such concerns.

“Chinese enterprises conducting investment and cooperative business in countries along the Belt and Road initiative will … actively participate in project bidding, and cooperate and compete with international enterprises in the same industries on the same platform,” Zhang said.