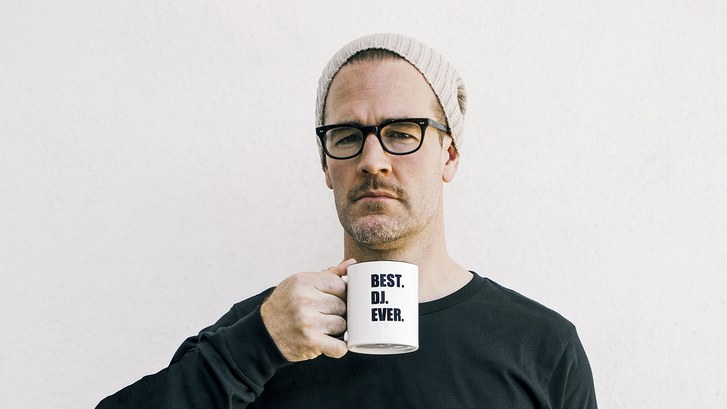 Any diehard fan of electronic music has heard of Mad Decent, a record label founded by American DJ and record producer Diplo. He also holds a series of concerts around the globe called Mad Decent Block Party, and it is finally set to make its debut here in Pakistan next month.

However, even partying can be for a good cause. Major Lazer announced on Twitter that a part of the proceeds will go to Sahil, a non-profit organisation that works for children’s rights. The trio’s tweet states the contribution will go in the name of Zainab Ansari, the eight-year-old whose tragic rape and murder case shook the country last week and even made news in the global community.