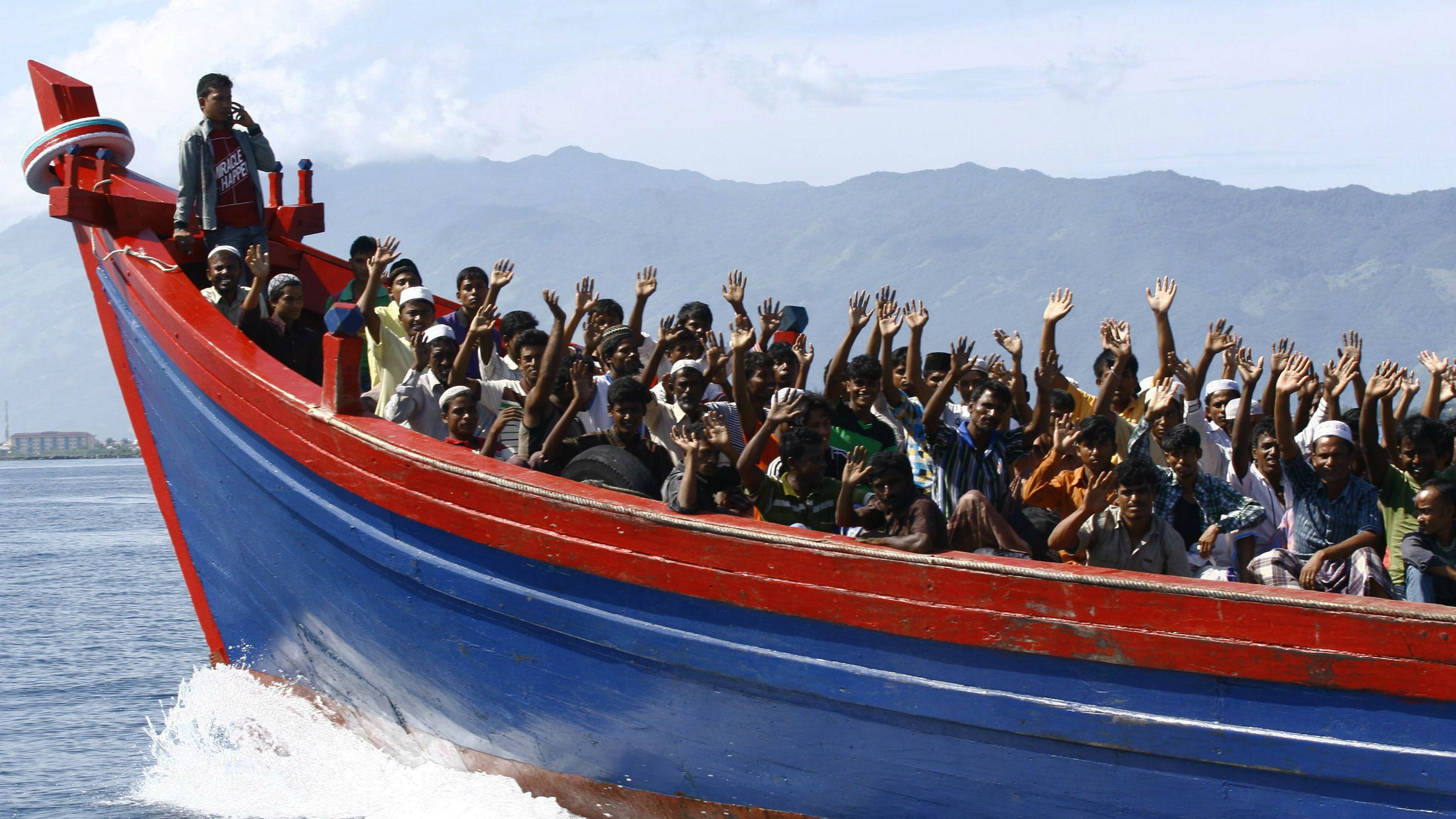 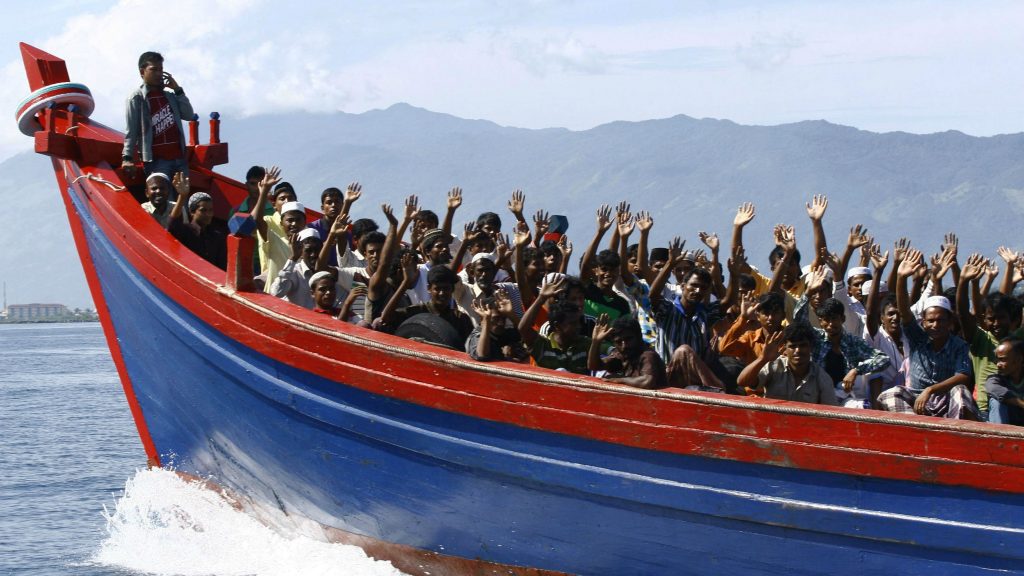 On Tuesday January 23, 2018 according to asylum-seeker advocates, dozens of refugees held for years in Australia’s remote Pacific detention camps departed for resettlement in the United States.

The Sydney-based Refugee Action Coalition said 40 men flew out from Papua New Guinea’s capital Port Moresby under a deal struck by Australia with former US president Barack Obama but bitterly criticised by his successor Donald Trump.