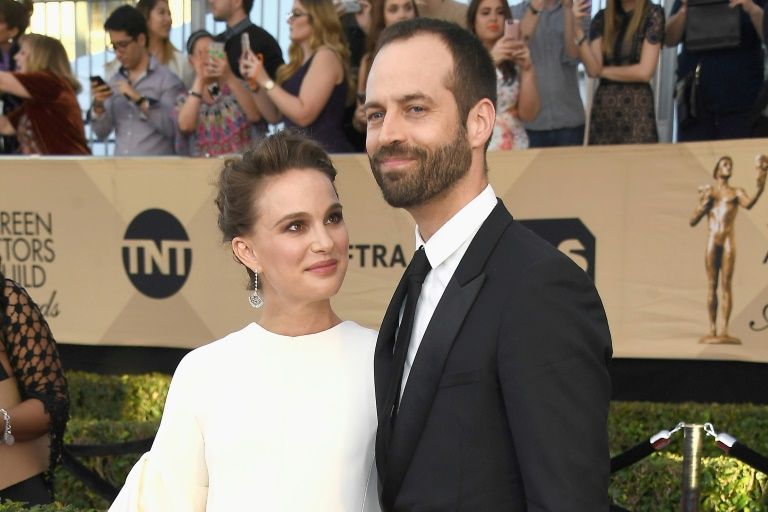 The dancer, who is married to actress Natalie Portman, will also be creating the choreography for the film, which centers on a woman’s journey from the deserts of Mexico to Los Angeles in search of freedom.

“I’m beyond grateful to be supported by the film community in my directing debut,” Millepied said in a statement.

“The incorporation of music and dance in film is a corner stone of my creativity and having such an experienced and talented team by my side gives me confidence that we will beautifully capture the story told in Carmen,” he added.

Millepied was choreographer for Darren Aronofsky’s “Black Swan,” in which he also performed with Portman, whom he later wed. The couple recently had their second child.

He was recently also featured in “Reset” a documentary about his work at the Paris Opera Ballet, which he left last year to return to Los Angeles, where he is artistic director and co-founder of L.A. Dance Project.

Millepied will be working with top names in the industry for his film, including Oscar-nominated Nicholas Britell (“Moonlight”) who will compose the original score.

Dimitri Rassam (“The Little Prince”) will be partnering with Helen Estabrook (“Whiplash”) to produce the movie.

“It’s a project that Benjamin has been thinking about for a long time and which I am very enthusiastic about,” Rassam told AFP.

“The public’s appetite for ‘Carmen’ has never waned. It’s a powerful and visceral work,” he added.

Shooting is expected to begin in 2018 in Los Angeles.