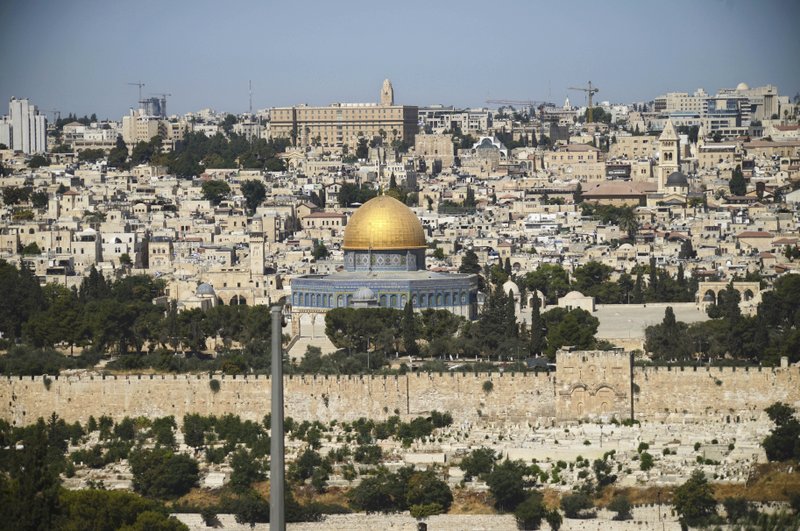 The step was sure to worsen the already troubled relations between the internationally backed Palestinian Authority and Israeli Prime Minister Benjamin Netanyahu’s government. Peace talks have been frozen for over four years, and contacts between the two sides are minimal.

The referral sought an investigation into Israeli policies in the West Bank, east Jerusalem and Gaza Strip since the state of Palestine accepted the ICC’s jurisdiction in 2014.

The ICC has been conducting a preliminary probe since 2015 into alleged crimes in the Palestinian territories,

This referral could speed up a decision on whether to open a full-blown investigation that could ultimately lead to the indictment of high-ranking Israelis.

The move comes with Israeli-Palestinian relations at their lowest point in years in the aftermath of the U.S. Embassy move to Jerusalem and the recent bloodshed on the Gaza border.

Israel has said it was defending its border and accused Gaza’s ruling Hamas militant group using the unrest to carry out attempted attacks and of using civilians as human shields.

In response to the ICC, Israel said it took a “severe view” of the Palestinian request, calling it a “cynical” and “absurd” step. It accused the Palestinians of violent incitement against Israel and exploiting women and children as human shields.

It also said the ICC had no jurisdiction in the case because Israel is not a member of the court.

“Israel expects the ICC and its prosecutor not to yield to Palestinian pressure, and stand firm against continued Palestinian efforts to politicize the court and to derail it from its mandate,” the Israeli statement said.

Over 600,000 Israelis now live in the West Bank and east Jerusalem — territories sought by the Palestinians as parts of their future state. Israel captured both territories from Jordan in the 1967 Mideast war.

Under international law it is illegal to transfer populations out of or into occupied territory.

Israel captured Gaza in the 1967 war. While the Gaza withdrawal removed some 8,000 settlers, the much larger population in the West Bank and east Jerusalem would be extremely difficult, if not impossible, to move.

Israel is not a member of the ICC, but its citizens can be charged by the court if they are suspected of committing crimes on the territory or against a national of a country that is a member. The ICC has recognized “Palestine” as a member state.