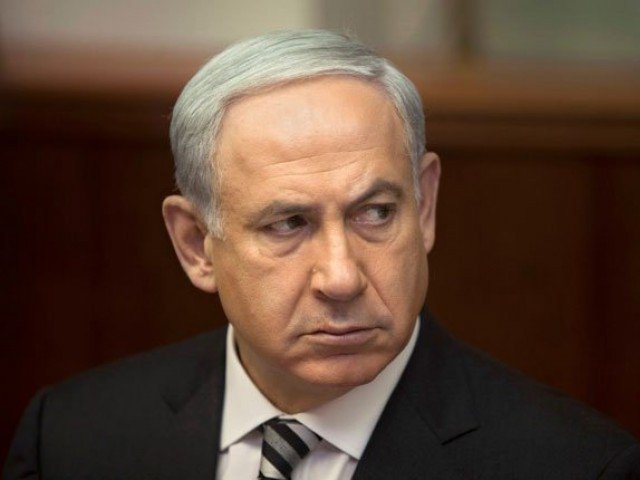 “Whoever systematically violates human rights in their own country should not preach morality to the only true democracy in the region,” said Israeli foreign ministry spokesperson Emmanuel Nahshon. “Israel consistently protects total freedom of worship for Jews, Muslims and Christians – and will continue to do so despite the baseless smears launched against it,” he said in a statement.

Earlier on Monday, Erdogan had vowed to prevent a draft bill being advanced in Israel that would prevent the use of speakers mounted on minarets to summon Muslims for prayer overnight. The bill, which was approved by ministers in February but has yet to be adopted by parliament, would apply to mosques in Israel as well as annexed Arab east Jerusalem, but not to the highly sensitive Al-Aqsa mosque compound, Islam’s third holiest site.

“God willing, we will never allow the silencing of azan [call to prayers] in the skies of Jerusalem,” Erdogan said at the International Jerusalem Foundations Forum in Istanbul. Erdogan accused Israel of keeping Jerusalem “without the Muslims”. “What’s the difference of Israel’s current practices from the racist and discriminatory policies implemented towards the blacks in America in the past, and in South Africa more recently?” he asked.

The Turkish president also spoke out against the possibility of moving the US embassy in Israel from Tel Aviv to Jerusalem, warning that even “relocating a stone” in the Holy City could have serious implications. “The debates over the possibility of US moving its Israel embassy to Jerusalem are extremely wrong and should certainly drop from the agenda,” he said.

US President Donald Trump had promised during his campaign to move the American embassy to Jerusalem, whose status is one of the thorniest issues of the Israeli-Palestinian conflict.