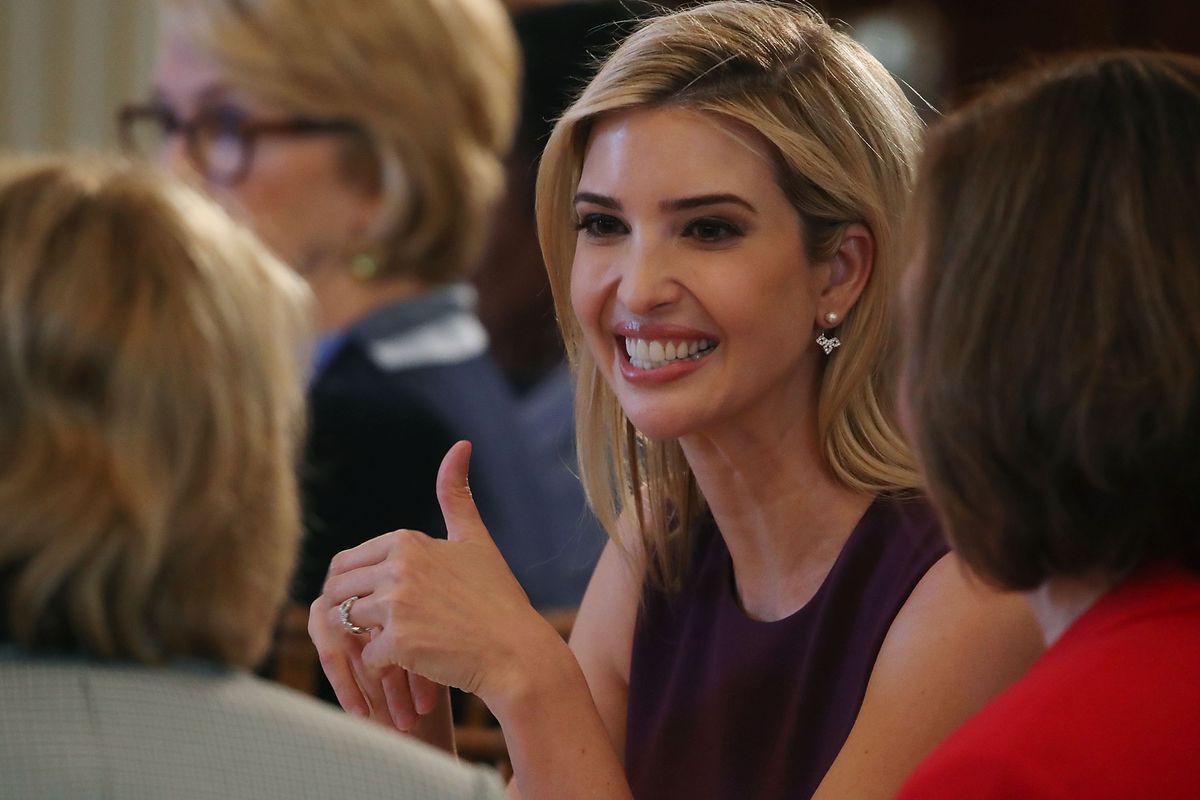 Ivanka Trump becomes unpaid White House employee: Ivanka Trump said on Wednesday she would work in the White House in an unpaid, informal advisory role to the president as she sought to allay ethics concerns about working there.

“I have heard the concerns some have with my advising the president in my personal capacity while voluntarily complying with all ethics rules and I will instead serve as an unpaid employee in the White House office, subject to all of the same rules as other federal employees,” she said in a statement.

Questions about possible conflicts of interest arose after it was announced on March 20 that Ivanka Trump, 35, would become an informal adviser to her father, President Donald Trump, with an office in the West Wing.

She has been an increasingly influential adviser to the president and her husband, Jared Kushner, is a powerful Trump adviser.