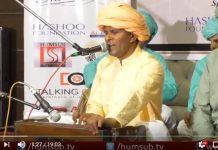 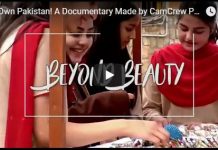 We Own Pakistan: A Documentary Made by CamCrew Productions HumSub.Tv 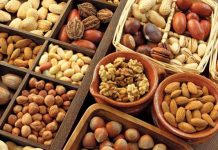 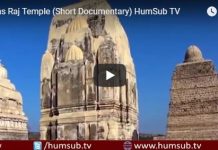 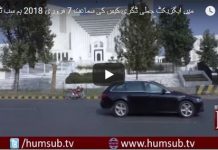 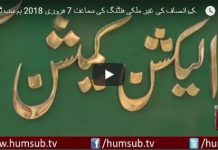