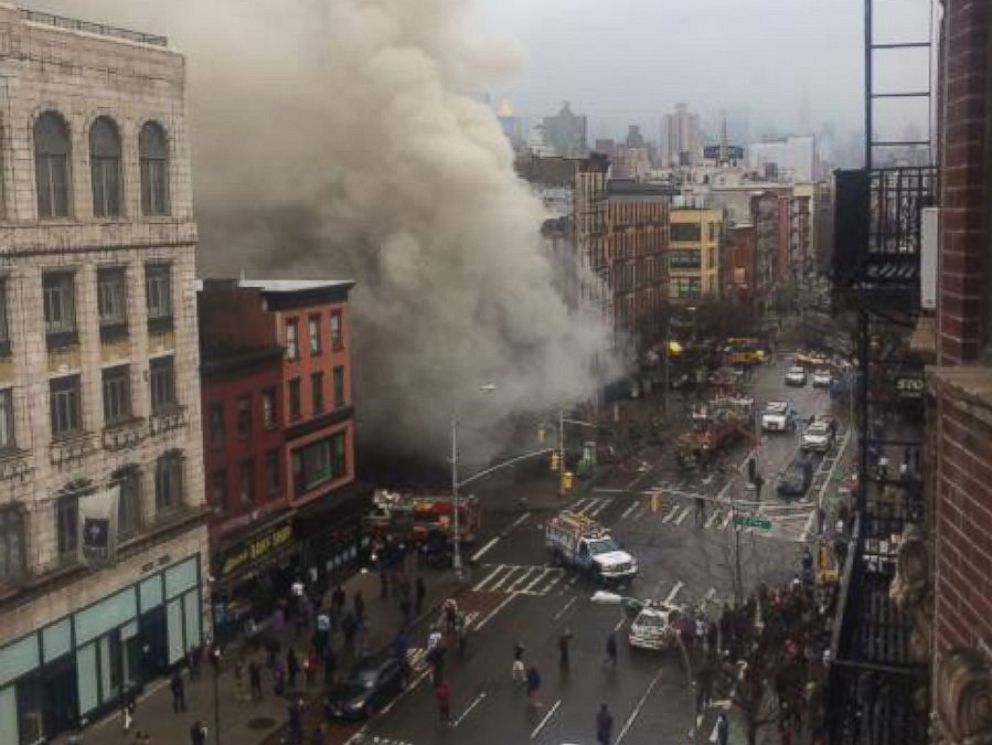 New York: A residential building caught fire. According to the Mayor of New York the death toll went climbed up to 12 people.

A child is also reported to be dead in the incident and four others critically injured, said the Mayor.