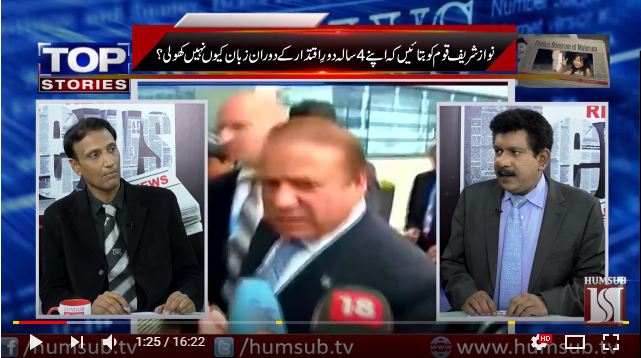 Introduction
HumSub TV is Pakistan’s leading forwarding-thinking, edutainment channel, aimed at promoting and upholding peace, interfaith harmony and social responsibility within Pakistan through informative and insightful programmes and documentaries; analytical interviews on issues pertaining to social, economic, legal and environmental set-up; dedicated shows to canvass and thereby promote the culture and heritage of Pakistan and in-depth coverage of national and international news.