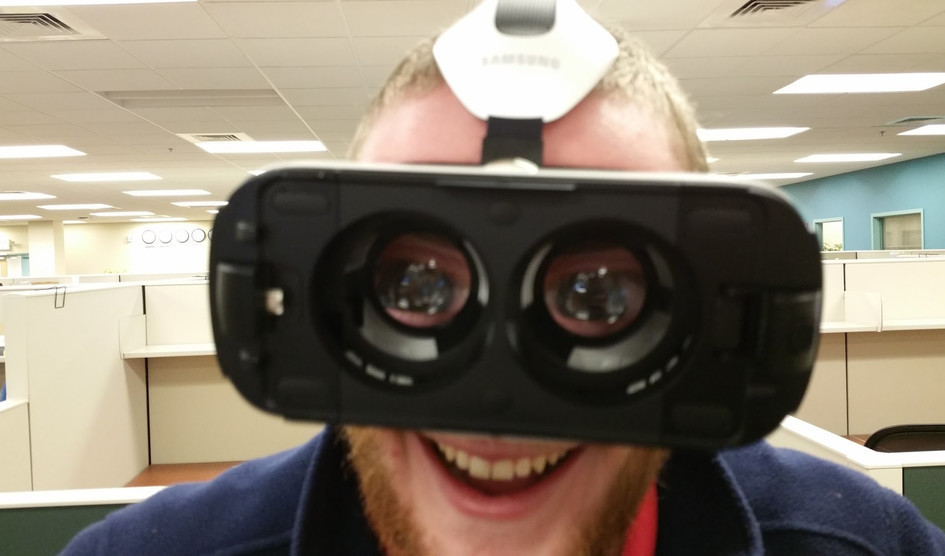 Samsung has unveiled a virtual reality rig designed for use with Windows PCs.

Unlike earlier PC-based VR kit, the new products are able to track their wearers’ movements in a room without requiring additional external sensors.

But experts have questioned whether the market will support so many brands.

Until now, HTC’s Vive and Facebook’s Oculus Rift have had most of the market in high-end PC-based VR headsets to themselves.

But the two firms had only sold a combined total of just over one million headsets by the end of June, according to SuperData Research.

Both have cut their prices in recent months in an attempt to stimulate demand.

By contrast, Samsung’s more basic Gear VR – which works with some of its smartphones – had sold more than eight million units, according to the same market research.

“There’s a number of significant barriers to entry – price, lack of variety in software collections etc – all of which are slowly being addressed.

“But in the short term, I do think we’ll see some of the hardware manufacturers in the current race fall before the final hurdle [since some] will want a return on their investment sooner rather than later.”