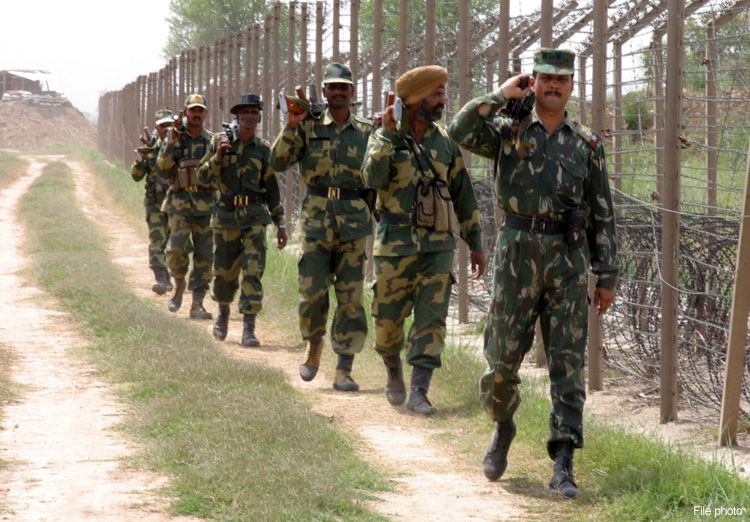 Over 60 percent of selected candidates refuse to join India’s BSF: Sixteen out 28 officers which were selected for Border Security Force have refused to join the para-military force.

According to an Indian news agency, 60 per cent of officers which qualified for posting in the Border Security Force (BSF) have refused to join the para-military force despite the risk of being disqualified from all para-military examinations again.

Seventeen of the 31 selected officers joined training in 2016. Only 69 out of 110 selected candidates joined the forces and 15 also resigned during treatment.

Many of the selected officers blamed second-class treatment to the paramilitary forces were among the reasons which made them take their decision.

Many candidates also saw the videos which dismissed BSF constable Tej Bahadur Yadav had posted in which he spoke about the poor quality of food that was served to the troops in the camps.

One of the candidates who did not join the force stated, “As far as Tej Bahadur Yadav’s videos are concerned, I feel there should be a mechanism to vent out frustration and air their grievances. It should not be aired through social media. There should be a system in place to sort out issues.”