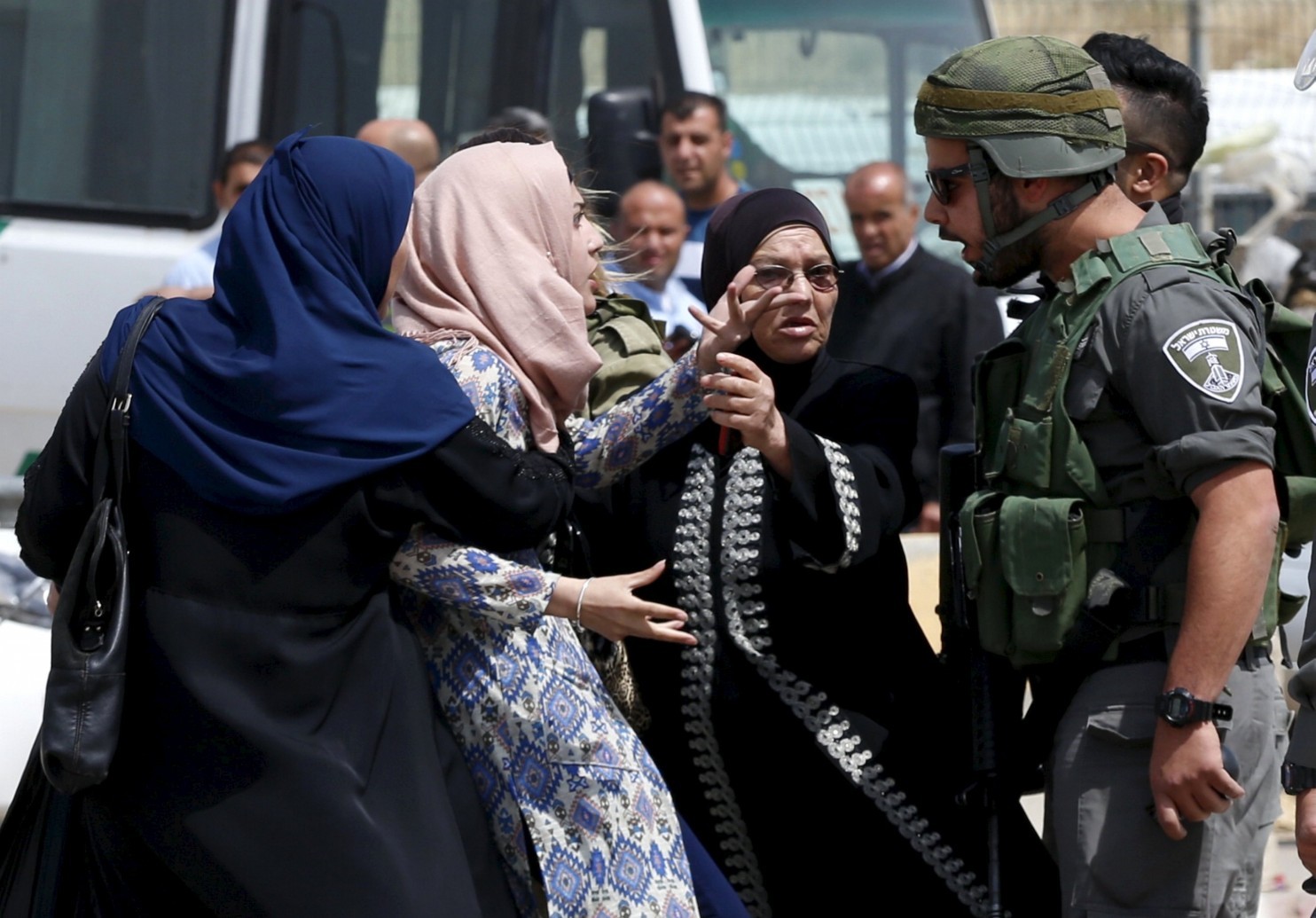 Police said the assailant approached officers while pulling out a knife at Damascus Gate, one of the main entrances to the Old City and the site of a number of such incidents in recent months.

The attacker was 16-year-old Fatima Hajiji, a resident of Qarawat Bani Zeid, north of Ramallah, according to the Palestinian health ministry.

A wave of unrest which erupted in October 2015 has claimed the lives of 262 Palestinians, 41 Israelis, two Americans, one Jordanian, an Eritrean, a Sudanese and a Briton, according to an agency count. Most of the Palestinians killed were carrying out knife, gun or car-ramming attacks, Israeli authorities say.

Others were shot dead during protests or clashes, while some were killed in Israeli air strikes on the Gaza Strip. The violence has greatly subsided in recent months.