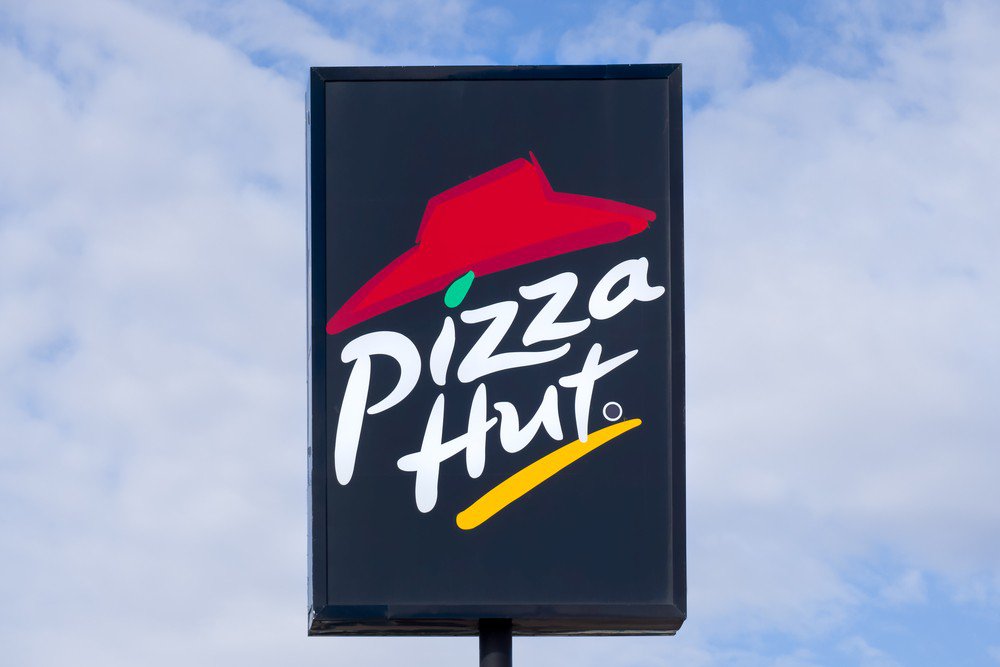 The franchise’s Facebook page was said to have shared an image released by Israeli police which appears to show Palestinian hunger-strike leader Marwan Barghouti secretly breaking his fast.

“Barghouti, if you are going to break your (hunger) strike, isn’t pizza the better choice?” a screenshot of the post said, with a pizza box seemingly photoshopped into the picture.

The image was later removed from the Facebook page, though it was still found on the page of at least one local branch.

A spokeswoman for Pizza Hut International apologised for the post.

“It was completely inappropriate and does not reflect the values of our brand,” she told AFP.

“The local franchisee in the country removed it,” she added. “We truly regret any hurt this may have caused.”

Hundreds of Palestinian prisoners in Israeli jails are currently on hunger strike over their conditions.

The post sparked fury on Palestinian social media, including calls to boycott the chain.

The Boycott, Divestment and Sanctions (BDS) movement, which calls for boycotting Israel until it ends the occupation of Palestinian territories, said it supported calls to snub Pizza Hut.

“We support grassroots Palestinian calls for a worldwide boycott of Pizza Hut, especially in the Arab world,” he wrote in an email to AFP.

Pizza Hut has an outlet in the Palestinian city of Ramallah, as well as dozens across the Middle East.

It has many inside Israel, as well as one in the settlement of Maale Adumim in the occupied West Bank.

Barghouti, a senior member of Palestinian president Mahmud Abbas’s Fatah party and a highly popular figure among Palestinians, is serving five life sentences over his role in the second Palestinian intifada, or uprising.

Israeli authorities say 894 Palestinian prisoners have kept up the strike, though Palestinian officials say it is more than 1,000.

Some 850,000 Palestinians have been incarcerated since the Israel’s occupation of their territories 50 years ago, Palestinian leaders say.