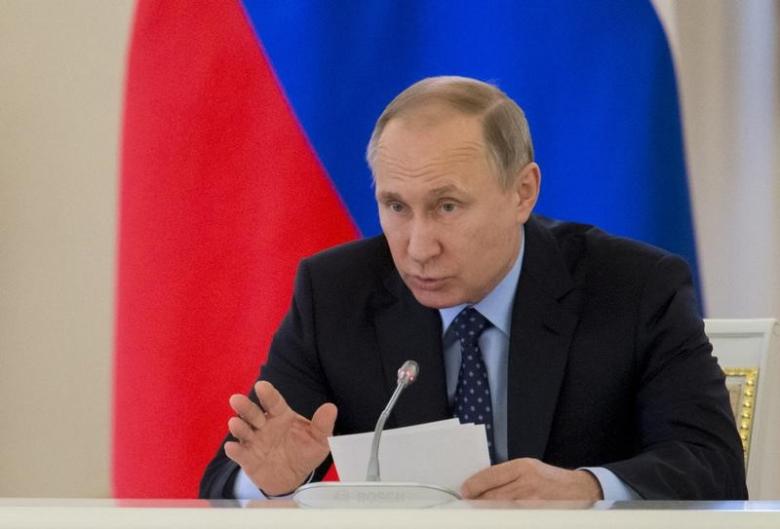 “The citizens of France have trusted you with leading the country at a difficult time for Europe and the whole world community. The growth in threats of terrorism and militant extremism is accompanied by an escalation of local conflicts and the destabilization of whole regions,” the telegram to Macron read, according to the Kremlin.

“In these conditions it is especially important to overcome mutual mistrust and unite efforts to ensure international stability and security,” Putin told Macron.