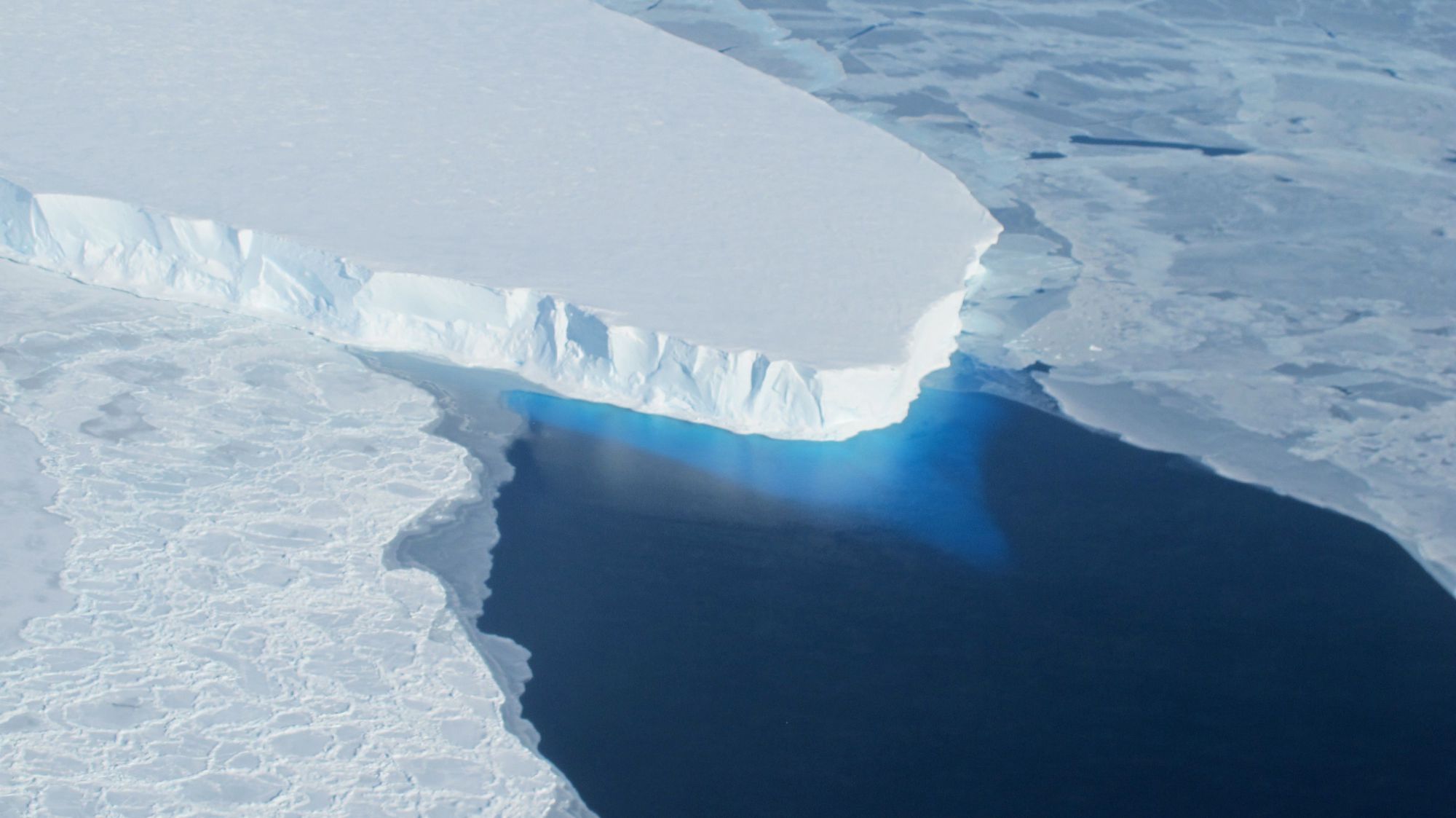 The sea ice cover in the Arctic and Antarctic hit new record lows for this time of year, marking the smallest polar ice caps in the 38-year satellite record, US government scientists said Wednesday.

In March, the Arctic ice sheet should be at its biggest, but on March 7 the ice cover reached “a record low wintertime maximum extent,” said a statement by the US space agency NASA.

Data from the NASA-supported National Snow and Ice Data Center (NSIDC) in Boulder, Colorado, also showed that on March 3, “sea ice around Antarctica hit its lowest extent ever recorded by satellites at the end of summer in the Southern Hemisphere.”

The disappearing sea ice comes as the planet has marked three years in a row of record-breaking heat, raising new concerns about the accelerating pace of global warming and the need to curb burning of fossil fuels which spew heat-trapping greenhouse gasses into the atmosphere.

The ice floating in the Arctic Ocean grows and shrinks on a seasonal cycle, reaching its largest size in March and its smallest at the end of the summer melt in September.

The Arctic sea ice maximum has dropped by an average of 2.8 percent per decade since 1979, NASA said.

“There was a lot of open ocean water and we saw periods of very slow ice growth in late October and into November, because the water had a lot of accumulated heat that had to be dissipated before ice could grow,” he added.

“The ice formation got a late start and everything lagged behind — it was hard for the sea ice cover to catch up.”

The ice in the Antarctic also follows a seasonal cycle but its maximum comes in September and its minimum around February.

That was 71,000 square miles below the previous lowest minimum extent in the satellite record, which occurred in 1997, said NASA.

“Since November, daily Antarctic sea ice extent has continuously been at its lowest levels in the satellite record,” said the US space agency.

For the past two years, however, Antarctica saw record high sea ice extents and decades of moderate sea ice growth.

“There’s a lot of year-to-year variability in both Arctic and Antarctic sea ice, but overall, until last year, the trends in the Antarctic for every single month were toward more sea ice,” said Claire Parkinson, a senior sea ice researcher at NASA Goddard.

“Last year was stunningly different, with prominent sea ice decreases in the Antarctic.”

Scientists still are not sure what this record low in the Antarctic means.

“It is tempting to say that the record low we are seeing this year is global warming finally catching up with Antarctica,” said Meier.

“However, this might just be an extreme case of pushing the envelope of year-to-year variability. We ll need to have several more years of data to be able to say there has been a significant change in the trend.”