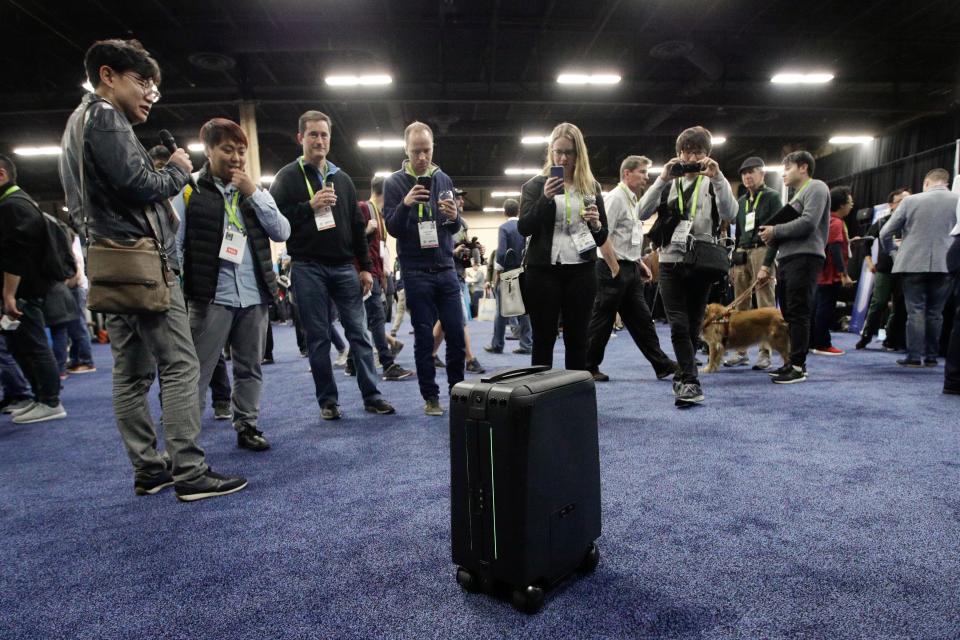 Technologies used in automobiles have been adapted in products which were displayed at Consumer Electronics Show 2018 in Las Vegas.

A California-based company Travelmate came up with a robotic suitcase which can be controlled with a Smartphone and moves along with its owner. It can also speed up to 11 kilometers per hour while dodging the obstacles in its way.