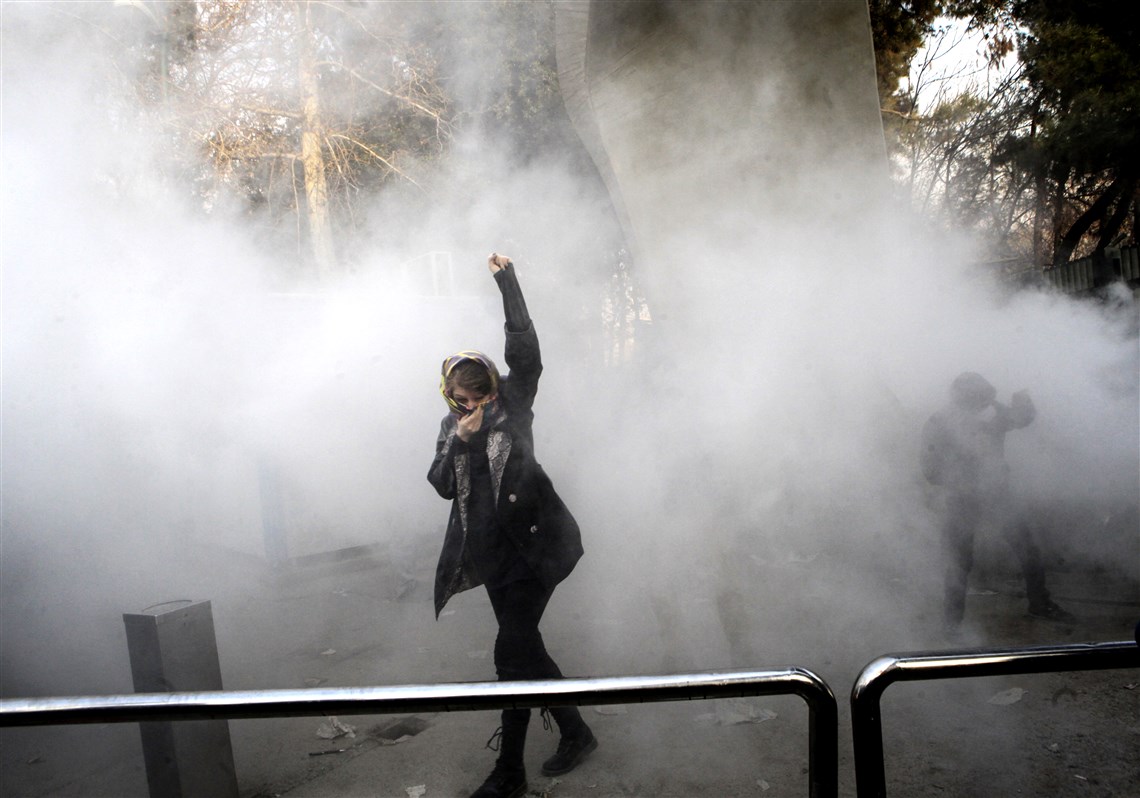 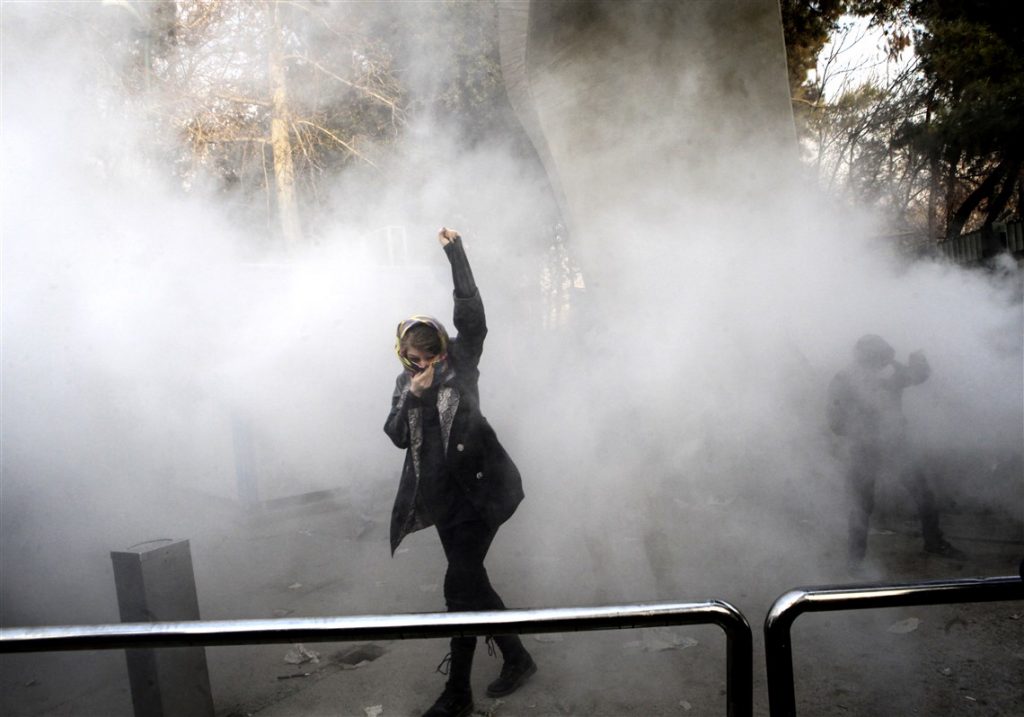 According to Iranian media, access to popular social apps Instagram and Telegram was restricted on mobile phones in Iran, after three days of protests.

The government accused that Telegram is being used to provoke violence during the protests.