Mar 8, 2018 The Spring is Spreading Its Charm HumSub TV 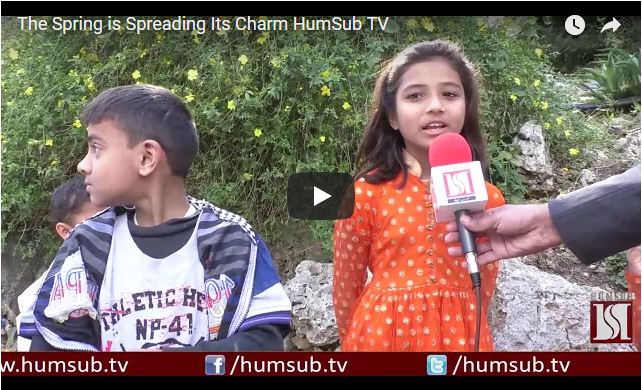