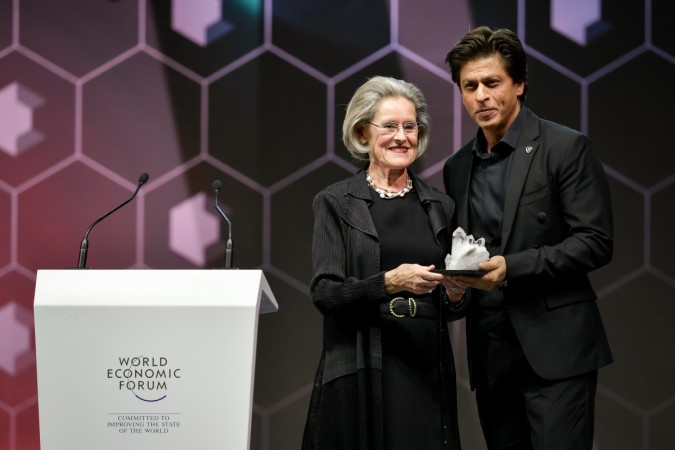 Bollywood’s king Shah Rukh Khan insisted the economic elite, as they gathered for the Davos forum, to break down barriers of discrimination against women.

On Tuesday January 23, 2018 the 52-year-old star of Indian top grossing movies such as ‘Chennai Express’ and ‘My Name is Khan’ appeared at a celebrity gala ahead of the official start of the World Economic Forum’s annual meeting.