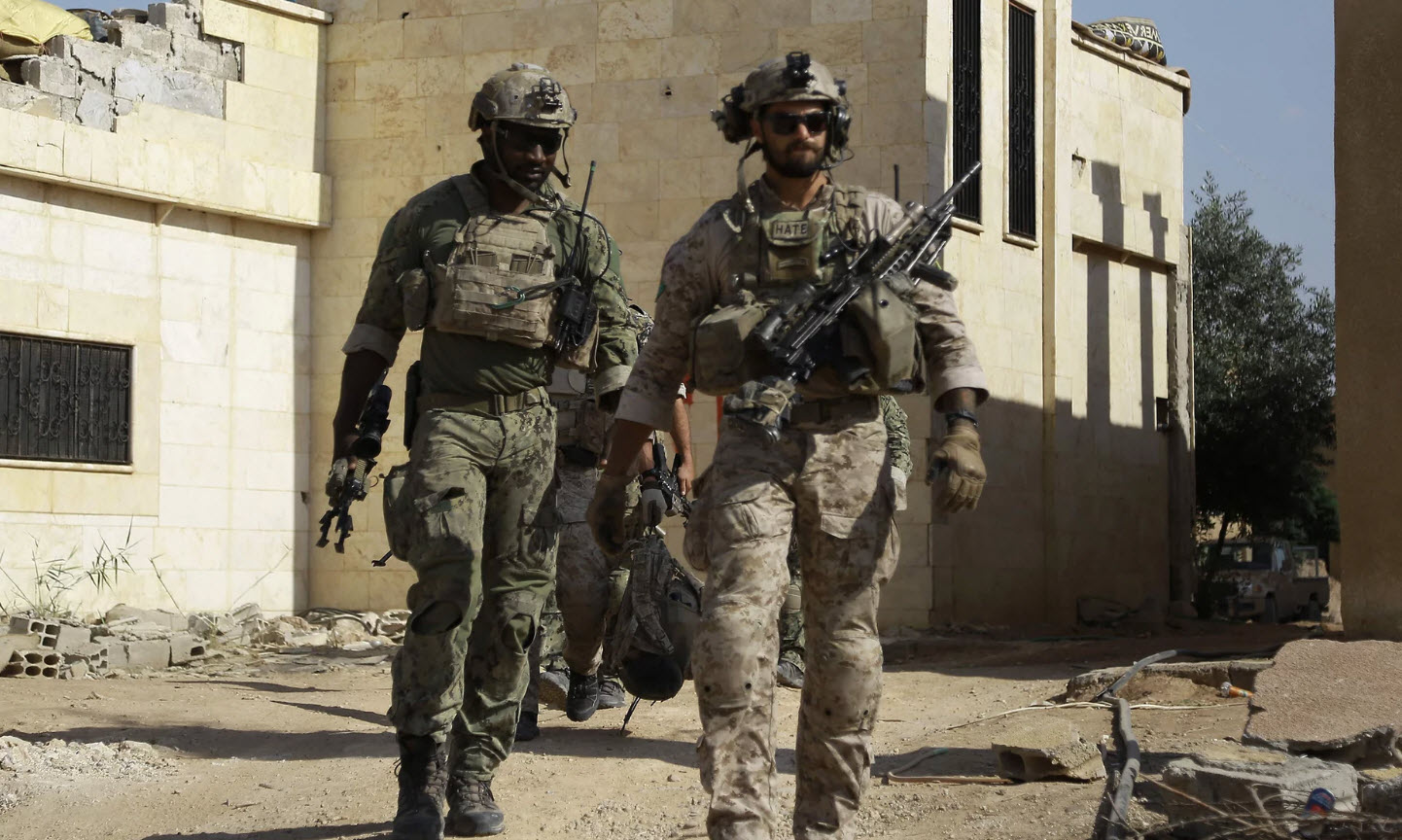 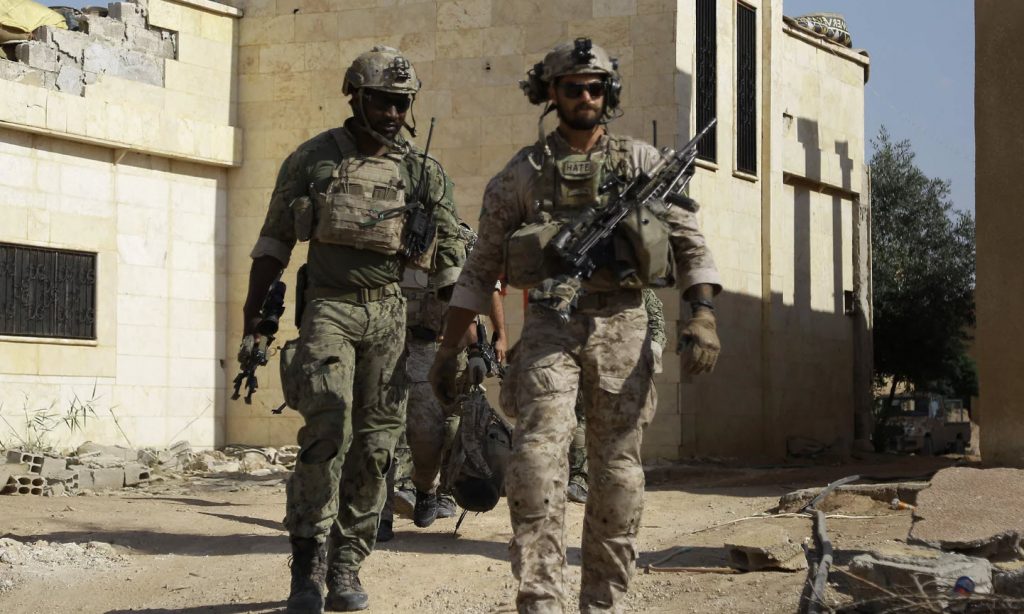 A senior coalition commander of Russian anti-terrorism campaign has blamed Damascus of being “unwilling or unable” to counter ISIS.

The coalition won’t target the ISIS terrorists that are stationed in the area under the control of Syrian government.

Gen. Felix Gedney, of the British Army said “We will continue to reduce the risk of collision with the Russians, but we have got no intention to operate in areas that are currently held by the regime.”